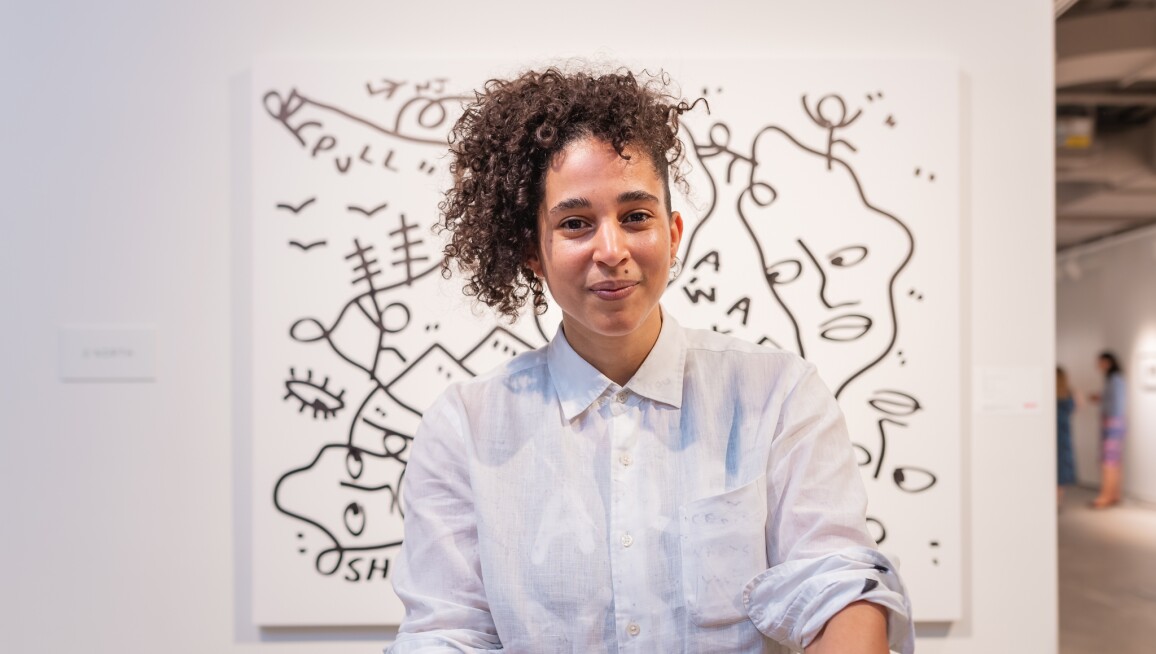 On 25 June Sotheby’s New York hosted a daylong event series in support of BENT., a curated auction which celebrates WorldPride and marks the 50th anniversary of the Stonewall Uprising. A portion of Sotheby’s buyer’s premium from the sale will be donated to The Center, which provides programs for health, wellness and connection for New York’s LGBTQ community. The afternoon began with two stimulating discussions by the Kinsey Institute, whose unparalleled collection of art, literature, film, ephemera and objects relating to human sexuality totals nearly half a million. First, Dr. Justin Garcia, the institute’s Research Director, who also is a Scientific Advisor to Match.com, led a talk on LGBTQ+ dating in America. Rebecca Fasman, the institute’s Curator, then discussed their collection’s history as a repository for items that were once perceived as dangerous due to their non-cisgender nature. Fasman also highlighted some of the Kinsey Institute’s extraordinary objects, such as the earliest recorded erotic book, as well as their extensive collection of works by George Platt Lynes, a lesser known but highly important photographer who influenced Herb Ritts and Robert Mapplethorpe.

The day continued with a performative tour of the BENT. exhibition led by New York City-based artist Ryan McNamara, whose colorful interpretation of the sale’s works left no guest’s cheeks blush free. The evening concluded with a reception featuring two bespoke cocktails by Fever Tree, followed by a preview performance of LINES by Shantell Martin, who along with some help from the audience, produced a new work that is being offered in the BENT. sale on 27 June. Ahead, discover images from the momentous and fun-filled occasion. –Stephanie Sporn