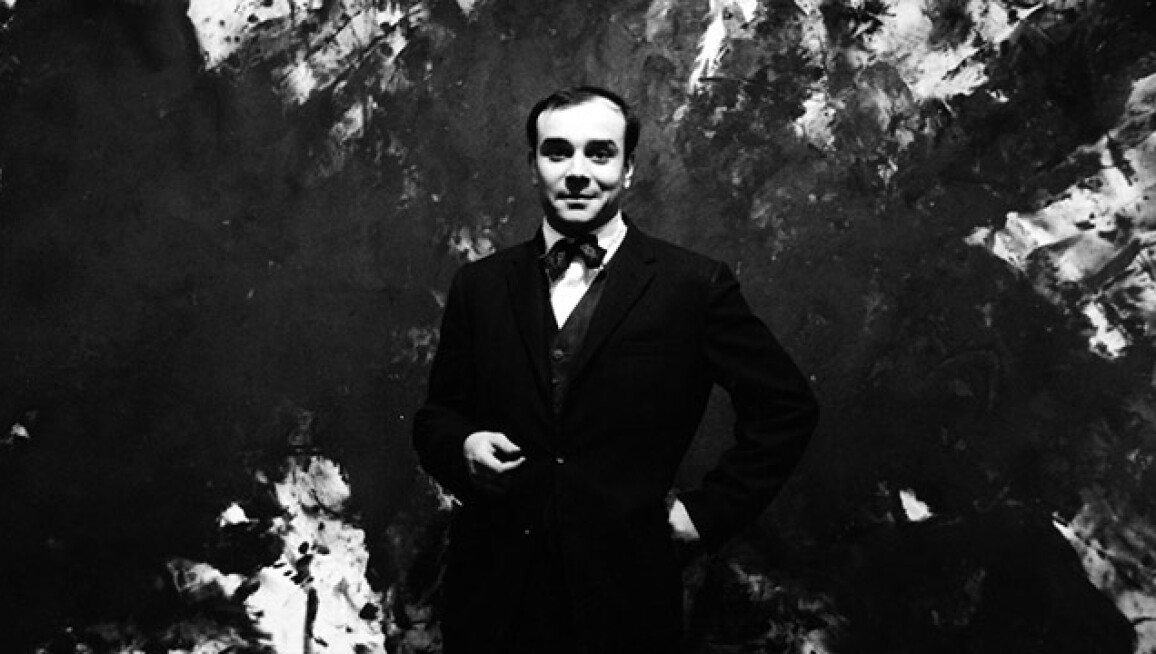 In 1961, Yves Klein began his famous series of paintings made with fire, the element he considered the “ultra-living element.” Fittingly, the dominant element on the artist’s horoscope was fire – at least according to one detailed reading of the planetary forces at work on his birthday, 28 April. Here we celebrate Klein along with Cy Twombly, Willem de Kooning and other famous artists who were born this month of renewal.