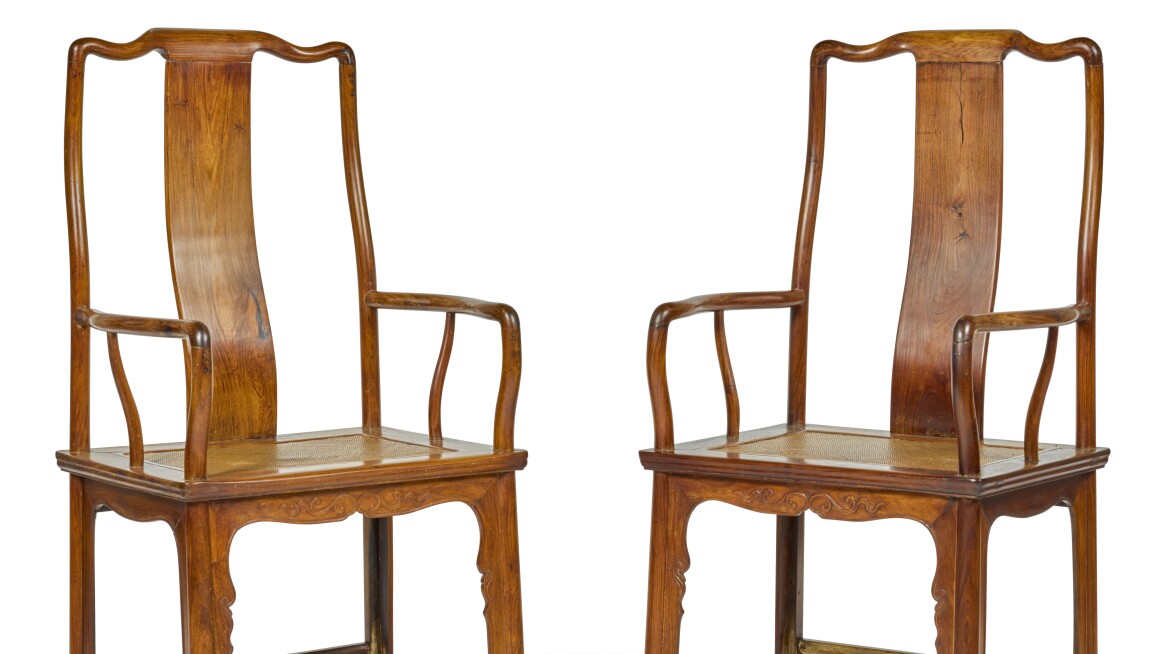 The forthcoming sale of Important Chinese Art in London includes many preeminent examples of Chinese furniture and works of art, including many fine examples of huanghuali furniture. This season, the Rugs & Carpets sale also features an unprecedented group of classical Chinese carpets. Click ahead to discover more about these beautiful works of art. 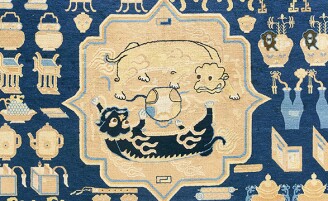 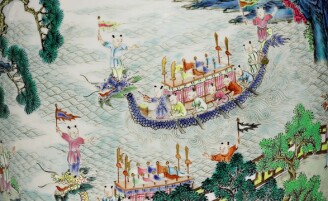