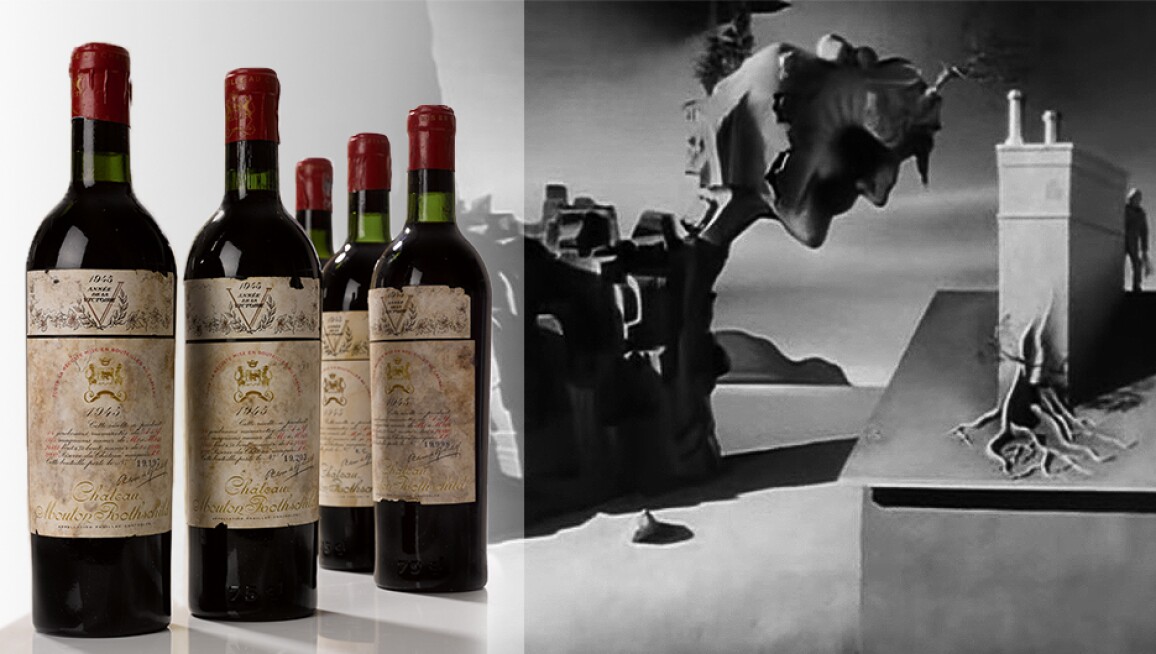 We all know wines get better with age, but one of the most enjoyable aspects of collecting and indulging in vintages is the nostalgia they evoke for decades past. These wines recall fascinating histories: wars, artistic achievements, the rise of musical icons. As we share eight of the best vintages from the Cellar of William I. Koch, click ahead to revisit key moments in pop culture from the same years the bottles were produced.