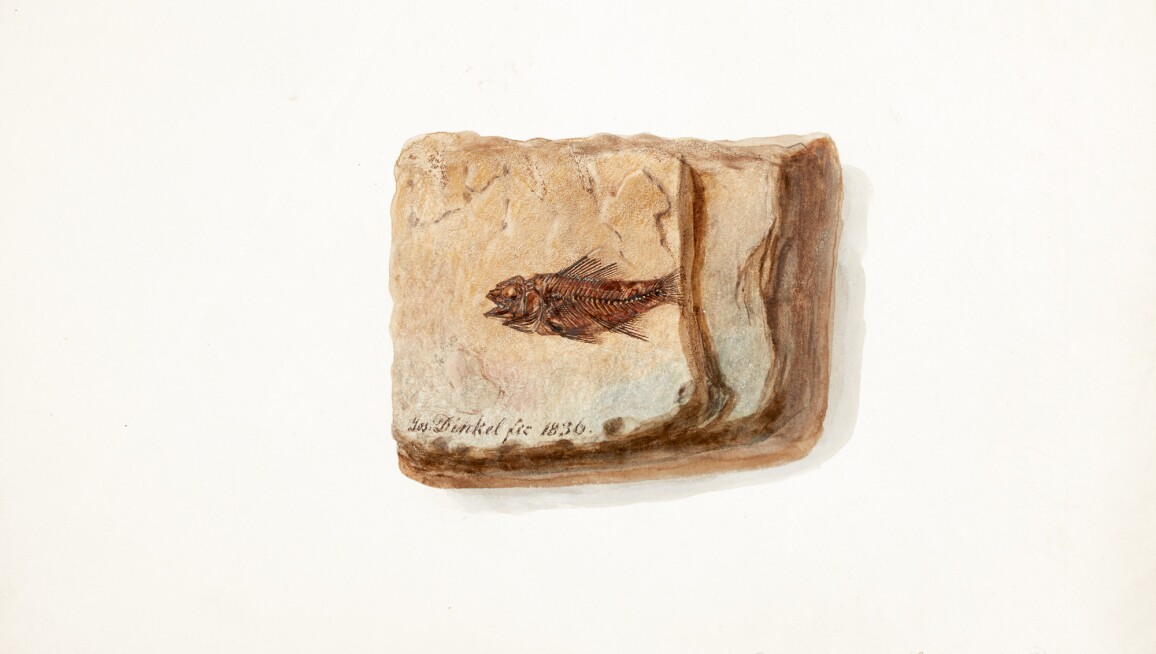 On 9 July, the first part of the English Literature, History, Science, Children’s Books and Illustrations sale will present an extrodinary selection of material, led by two manuscript leaves from On the Origin of Species by Darwin, a pair of Nobel Prizes, and an exceptional selection of lots relating to the Lyell family, directly from Kinnordy House. Click ahead to see highlights.