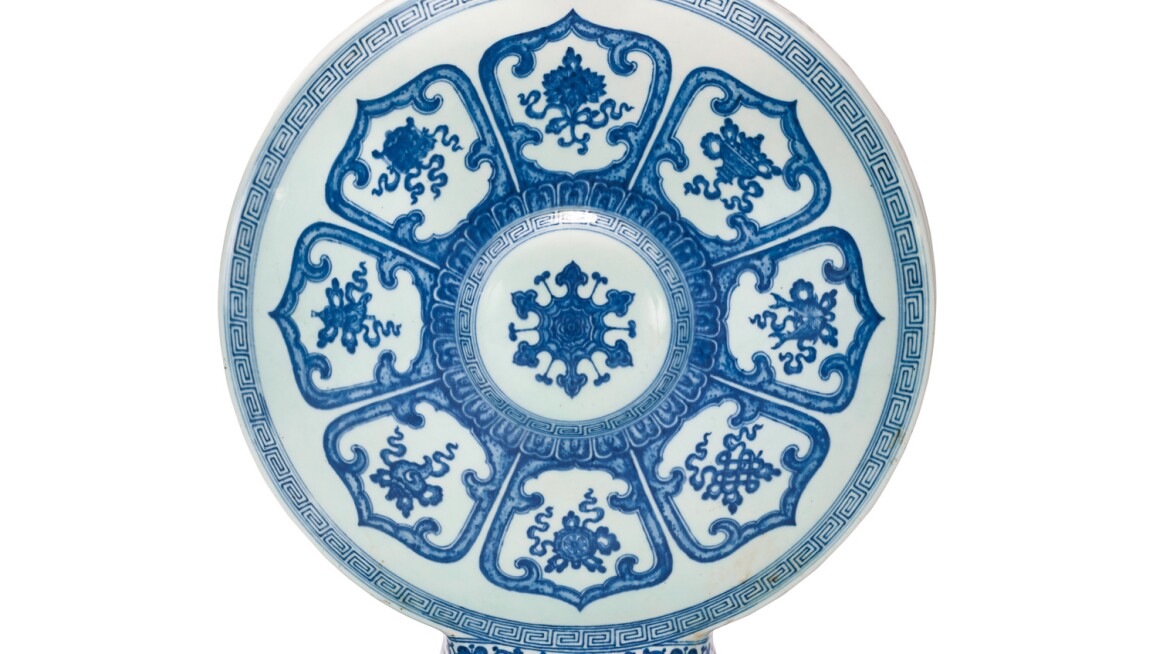 Last year’s Asian Art sale in Paris totalled €14.6 million and featured many rediscoveries alongside works with fascinating provenances, many of them Imperial. The successful auction featured many lots that were appearing on the market for the first time. Click ahead to see the results and find details below of how you can consign in France this month. Please contact our Chinese Works of Art expert, Olivier Valmier to arrange a free valuation with no obligation.