10 Fine and Rare Timepieces to Suit Every Style 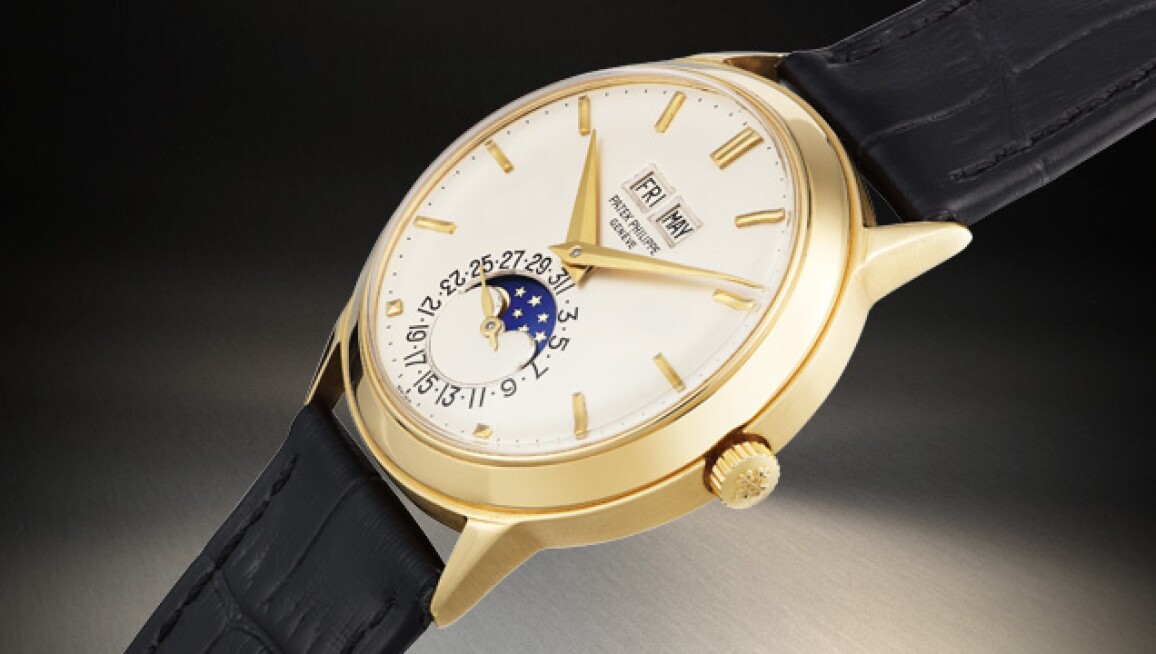 Sotheby’s upcoming auction of Important Watches on 12 November will bring together a particularly attractive selection of fine and rare timepieces to suit every collecting style. Highlights from the sale, to be held at Mandarin Oriental, Geneva, include a very fine selection of vintage and modern watches from the most prominent brands including Patek Philippe, Rolex, Audemars Piguet, Vacheron Constantin, F.P. Journe and Richard Mille. Click ahead to see highlights from the sale.