S otheby’s is honored to announce that we will offer works from the esteemed private collection of Ulrich Otto Sauer across a series of seven sales this fall season, beginning with the September Contemporary Curated sale in New York. Passionately assembled over the past twenty years, Herr Sauer’s collection features works by masters of the Twentieth Century, ranging from leading Post-War American artists to European greats such as Yves Klein, Jannis Kounellis, and Bernar Venet. While the collection represents a vast array of art historical movements from Nouveau Réalisme to Hard Edge abstraction, the heart of Herr Sauer’s collection rests in fantastic works of Pop Art and Conceptual Art. Highlights of the Contemporary Curated selection include important works by Tom Wesselmann, Roy Lichtenstein, Josef Albers, Frank Stella, Robert Rauschenberg and Claes Oldenburg. 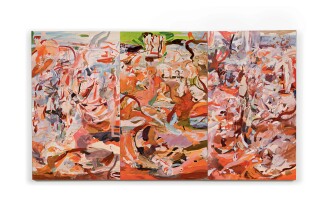 The Sauer Collection is led in September by Josef Albers’s Study to Homage to the Square: Sixteen from 1958 ($200,000 - 300,000). A dazzling gem from Albers’s most celebrated series Homage to the Square, the present work is distinguished by its warm and vibrant yellow tones—a rare palette for works of this period. Executed just five years before the artist published his seminal book Interaction of Color, and nine years after he began the 25-year-long series, Study to Homage to the Square: Sixteen radiates with a luminescence exemplary of the artist’s devotion to the study of color theory. Known not only for his singular contributions to the development of abstraction, but also for his legacy as one of the most revered teachers of the Twentieth Century—having taught students such as Robert Rauschenberg, Cy Twombly, and Ruth Asawa at the legendary Black Mountain College, and Richard Anuszkiewicz and Eva Hesse at Yale—Albers’s impact on the history of Post-War art are immeasurable; Study to Homage to the Square: Sixteen demonstrates his profoundly influential practice as both an artist and teacher.

Upcoming Lots from the Sauer Collection 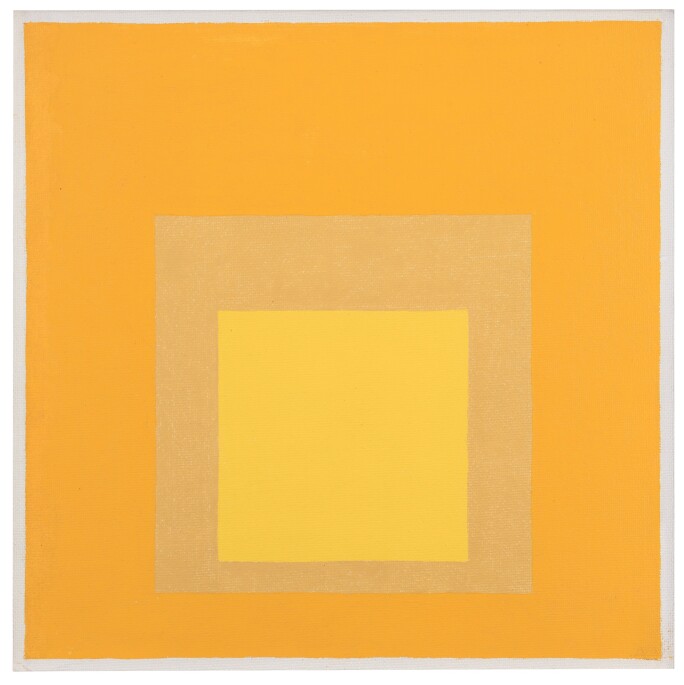 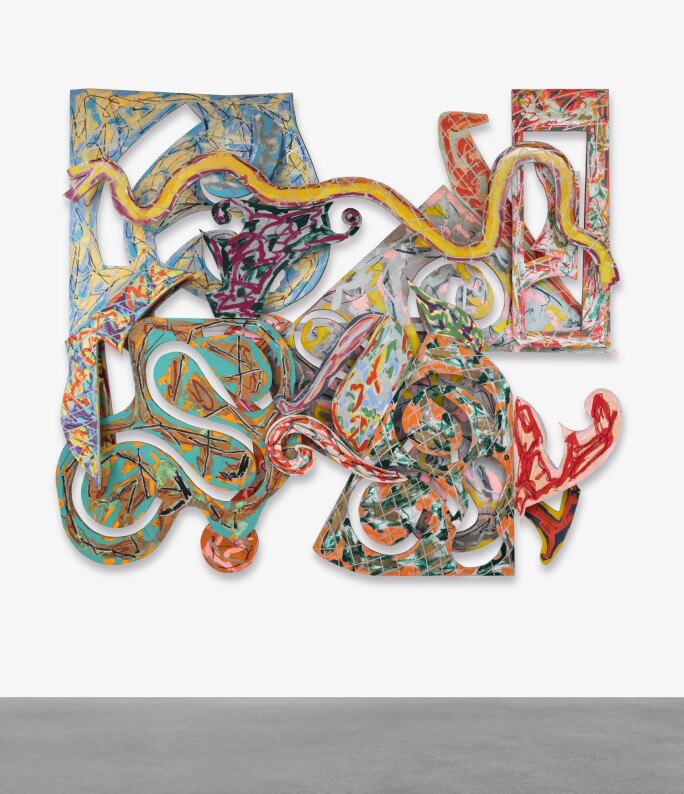 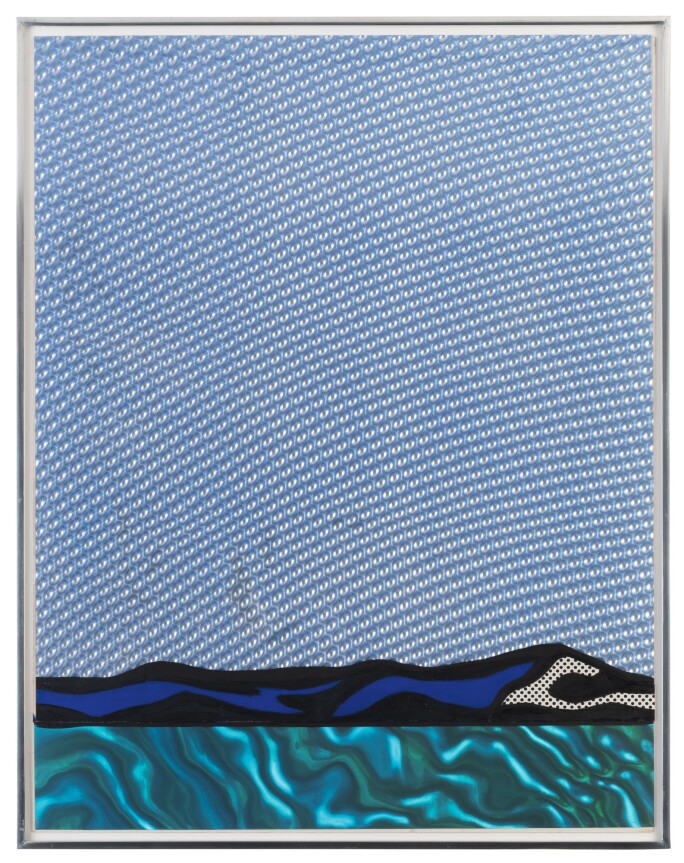 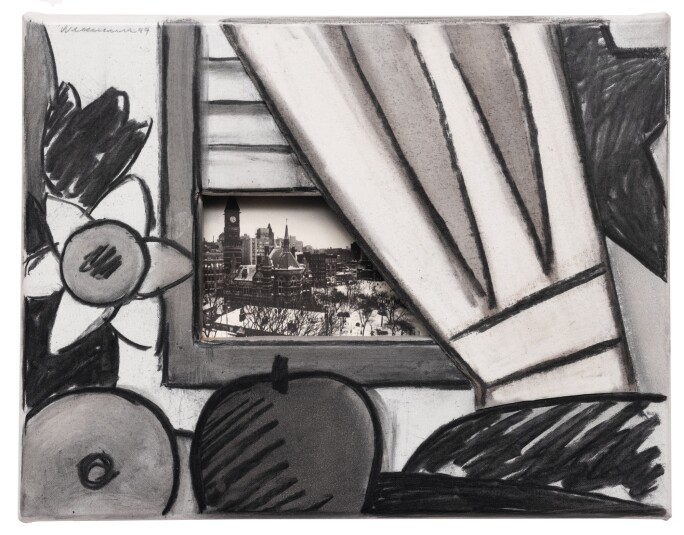 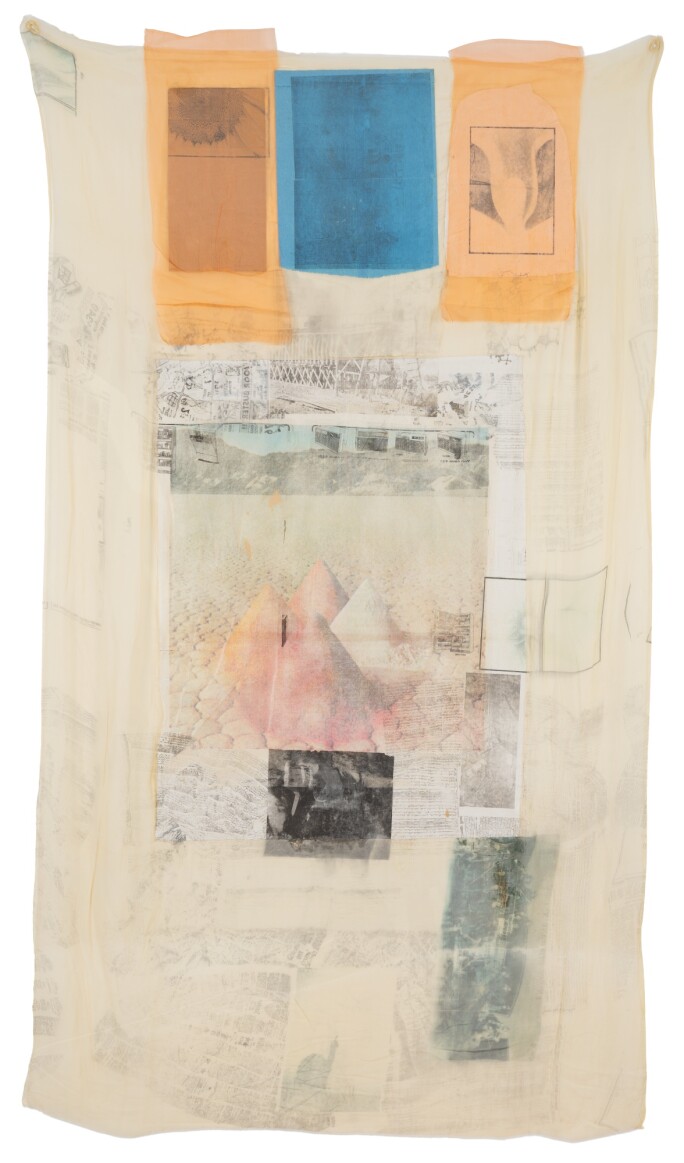 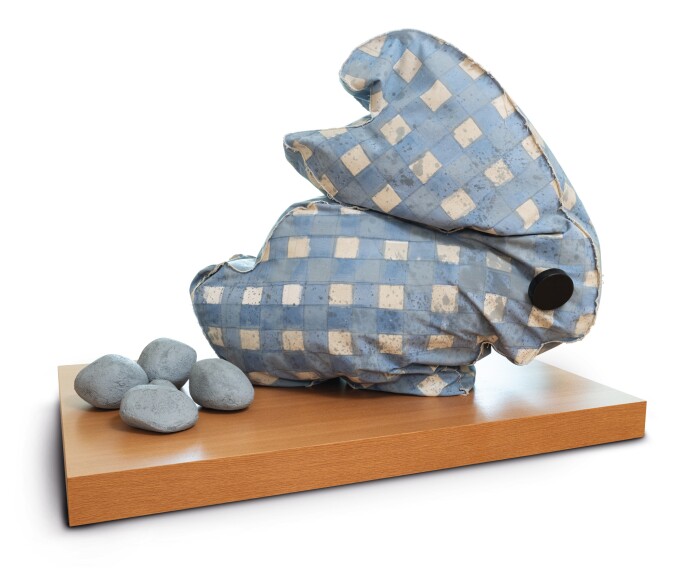 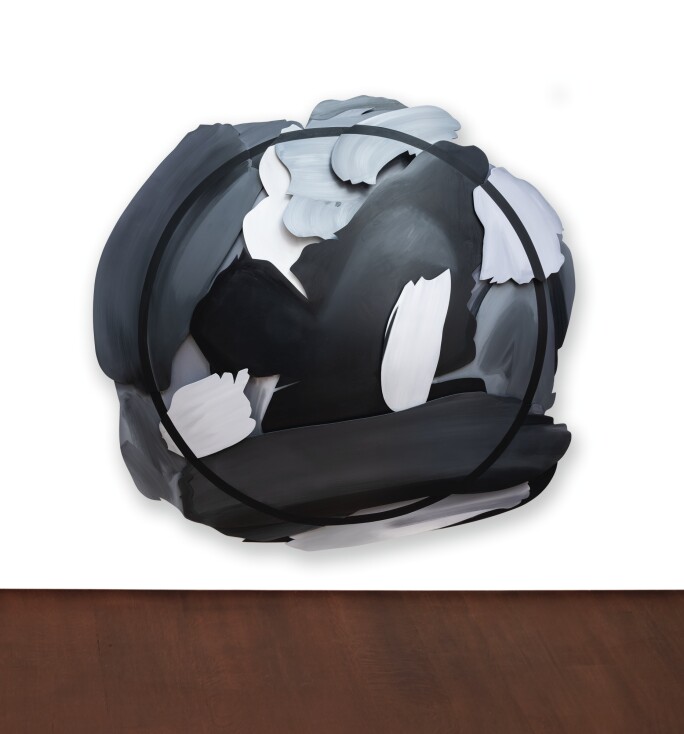 A wonderfully complex arrangement of line and color, Frank Stella’s sculptural Estoril #XII, 4.75X (2nd Version) from 1982 ($300-000 - 400,000) commands a presence exemplary of the artist’s “maximalist paintings” of the 1980s. Created during a transitional moment for the artist, his shift from two-dimensionality to three-dimensionality, the present work pays tribute to the storied motor racing circuit Estoril, once a Portuguese Grand Prix track. Part of the artist’s body of work titled Circuits, the present work’s swirling lines and sharp geometries embody the series’s electric energy. Recalling its powerful dynamism, Stella remarked, “The generic title Circuits [...] is meant to refer to road racing. But it’s intended to be a bit ambiguous. In my mind it also refers to the intricate connections within the structural networks of the pictures” (the artist quoted in Exh. Cat., New York, The Museum of Modern Art, Frank Stella, 1970-1987, 1987, pp. 96-98). Grand in scale and swift in gesture, Estoril #XII, 4.75X (2nd Version) serves as an enduring testament to Stella’s remarkable innovations in line, shape, and form. 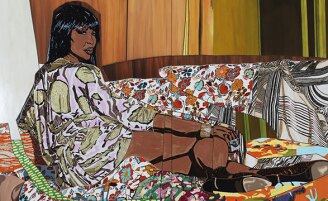