The Collection of Margaret Jonsson Rogers

Margaret Jonsson Rogers was born in Dallas to Margaret Fonde and Texas Instruments Founder and Dallas Mayor J. Erik Jonsson. Following in her parents footsteps, she went on to become a civic leader in her own right.

In the 1960s Margaret raised her three children with her husband George Volk Charlton and during this time she was a civic catalyst and generous philanthropist, supporting numerous nonprofit and political organizations. Margaret was the first woman to serve on a national US bank board and she also served on the Center for Strategic and International Studies Board in Washington, D.C. Margaret further supported both the National Gallery of Art and Dallas Museum of Art through her board participation. She was a leader in education, helping to found two K-12 schools in the Dallas region and serving as the Chairman of the Investment Committee on SMU’s Board of Trustees. Organizations such as UCLA Comprehensive Cancer Center, UT Southwestern Medical School, and Charlton Methodist Hospital all benefited from Margaret’s dedication.

As a young girl, Margaret was an accomplished ice skater who trained for two years with future US Olympic Team skaters and coaches in Colorado Springs. She also developed a talent for drawing and her experienced artistic eye led her to curate her own significant collection of California Impressionist, American, and Contemporary fine art. Her father Erik was an armchair geologist and avid collector of gemstones and he found joy in gifting important jewelry to his wife and daughter, further inspiring Margaret to appreciate and expand her own jewelry collection after his death.

Although her private nature did not take her to large parties, she was delighted to wear her “beauties” at smaller gatherings and at home with family. Margaret collected beautiful things throughout her life as she discovered them in her world travels and through her relationships with other collectors.

Sotheby’s is honored to present American Art and Jewelry from the Collection of Margaret Jonsson Rogers in our May and June auctions. 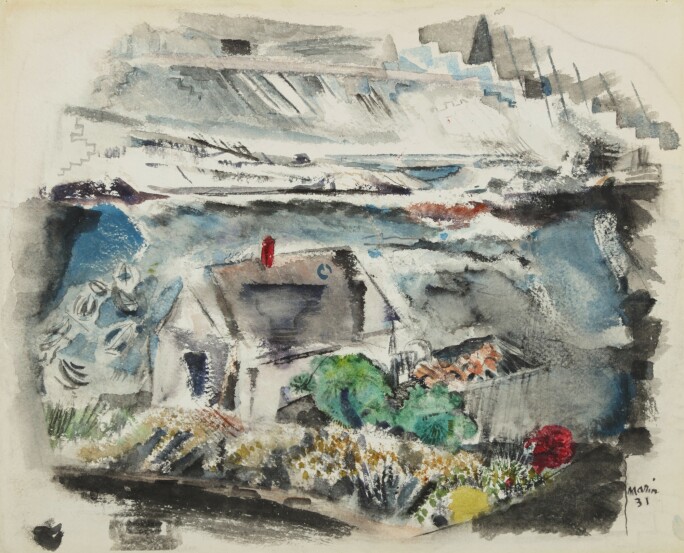 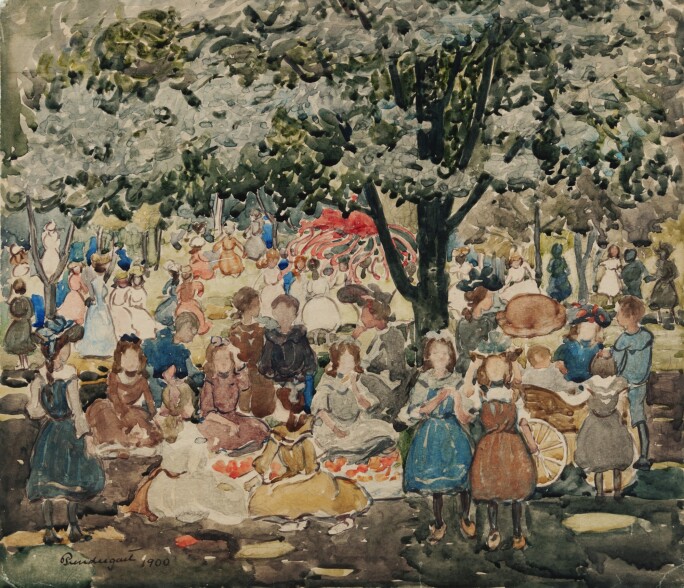 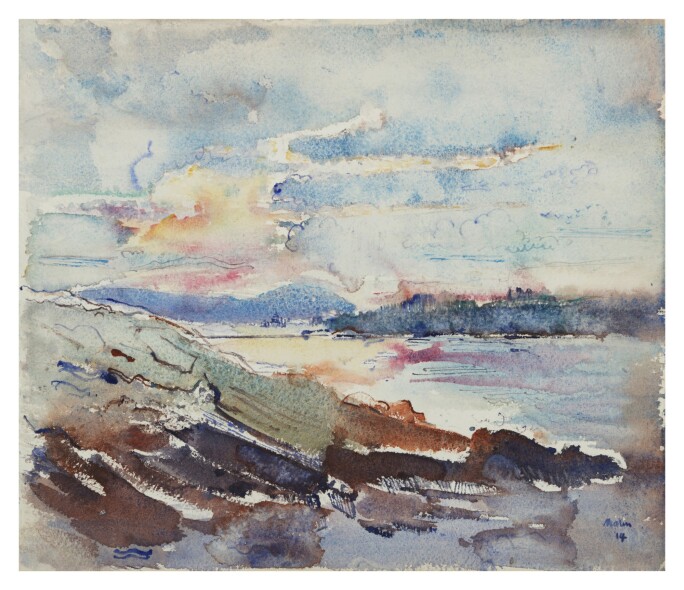