Not Standard: Understanding Flags in Modern and Contemporary Art

Sarah Douglas was appointed editor-in-chief of ARTnews in July 2014. She has been an art journalist and editor for numerous publications for 20 years, beginning with four years running the US editorial office of the Art Newspaper, after a stint writing exhibition reviews and previews for the New York Times online. Before ARTnews, she was culture editor at the New York Observer, and she launched a visual art site called Gallerist. Prior to that, she spent six years as a staff writer at Art+Auction magazine and its website, Artinfo.com. Sarah has contributed to the New York Times, New York magazine, the Economist, Flash Art, and the National, among other publications, writing about art, the art market, and the art world. She has also participated in and led numerous panel discussions on topics ranging from art collectors’ estate planning to museum funding. Douglas has been interviewed about the art market on the NPR programs “Marketplace” and “Studio 360 with Kurt Andersen.” Books about the art world and the art market that cite her work include Don Thompson’s $12 Million Stuffed Shark: The Curious Economics of Contemporary Art and Michael Shnayerson’s Boom: Mad Money, Mega Dealers, and the Rise of Contemporary Art. In 2013 Sarah received ArtTable’s New Leadership award. She is not to be confused with the English actress Sarah Douglas who played the Kryptonian supervillain Ursa in Superman and Superman II. She tweets at @SarahLDouglas.

David Lubin, the Charlotte C. Weber Professor of Art at Wake Forest University, has published seven books on American art, film, and popular culture. His book Grand Illusions: American Art and the First World War (Oxford University Press), includes a chapter on the flag paintings of the American impressionist Childe Hassam. He co-curated the acclaimed museum exhibition World War I and American Art for the Pennsylvania Academy of Fine Arts and the New-York Historical Society. Lubin has lectured at universities and art museums throughout the United States and Europe, as well as China and Australia. He has been interviewed on National Public Radio, BBC Radio and C-SPAN, among other media outlets. His awards include a Guggenheim Fellowship and research residencies at Harvard, Stanford, and the National Gallery of Art. In 2016-17, he taught at Oxford University as the inaugural Terra Foundation Visiting Professor of American Art.

Daisy Nam is the Curator at Ballroom Marfa and recently put together the exhibition unFlagging – an experiment in unlearning — an opportunity to reimagine what a flag can represent, and an installation made for the age of isolation. Nam joined Ballroom in 2020 from the Carpenter Center for the Visual Arts at Harvard University, where she served as the Assistant Director since 2015. In this role Nam organized exhibitions, publications, performances and public programs, working closely with artists to engage the campus community and public at large. She realized projects with Basma Alsharif, Martin Beck, Matt Keegan, Renée Green, Michelle Lopez, Will Rawls, and Kerry Tribe, among others. Previously, as the Assistant Director of Public Programs at the School of the Arts, Columbia University, Nam curated and produced seven seasons of talks, screenings, performances and workshops by Charles Atlas, Tania Brugera, Nancy Holt, Ralph Lemon, Jill Magid, Isaac Julien, Allan Sekula, and Aki Sasamoto. Before her curatorial and programming roles, Nam worked at the Solomon R. Guggenheim Museum on fundraising initiatives. She was recently the Marcia Tucker Senior Research Fellow at the New Museum in New York City

Prior to joining Sotheby’s, Ms. Pisano worked for the D.C. Commission on the Arts and Humanities, in addition to holding positions at the Museum of Modern Art and the Whitney Museum of American Art. Ms. Pisano received her Bachelor of Arts degree in Art History and American History from Georgetown University. She earned her Master of Arts degree from the Institute of Fine Arts, New York University, where she focused her course of study on American art of the early 20th century and the development of the modern art market in the United States. 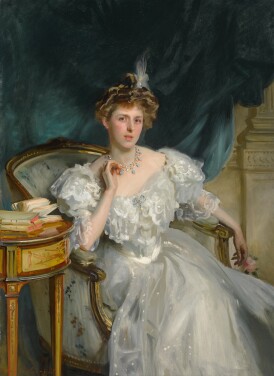 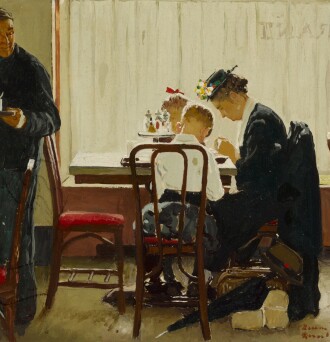 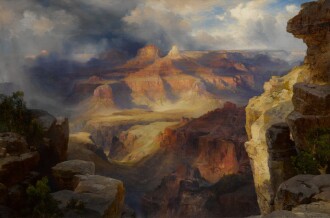 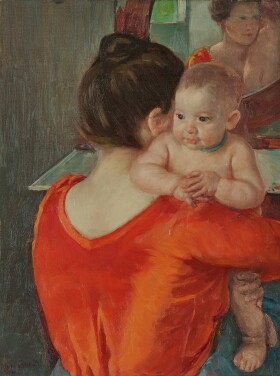 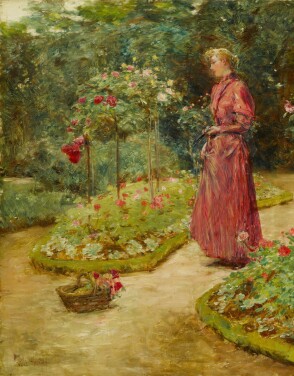 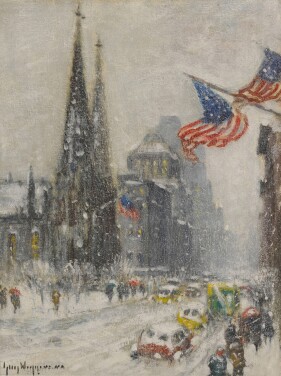 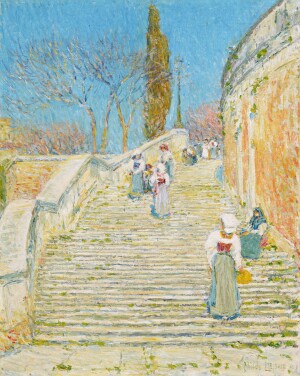 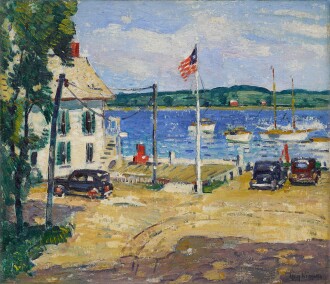