Sotheby’s New York | 28 September – 1 October
Sotheby’s are delighted to present 11 highlights from the esteemed Brian P. Burns Collection of Irish Art in advance of our auction of 100 works from the collection in London on November 21.

The Brian P. Burns Collection of Irish Art is one of the largest and most significant collections of Irish art in private hands.

Put together by Brian P. Burns – voted one of the Greatest Irish Americans of the 20th Century and inducted into The Irish American Hall of Fame in 2013 – it provides an extraordinary insight into Irish art from the early 19th century to the present day. Born out of a profound sense of Brian P. Burns’ Irish ancestry and his desire to celebrate and promote the achievements of Ireland’s artists, the collection more than exceeds these aims.

The collection has been extensively exhibited previously in America, including the McMullen Museum of Art at Boston College; Paul Mellon Museum at Yale Center for British Art; The John F. Kennedy Center of the Performing Arts in Washington, D.C.; the Phoenix Art Museum; and in 2017 at the Consulate of Ireland in New York City, where an exhibition of a selection of collection helped generate funds to complete the recent restoration of Saint Patrick’s Cathedral.

Sotheby’s are honored to showcase a selection of works from the collection in New York before their final exhibition and auction in London. 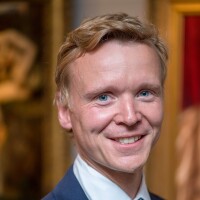 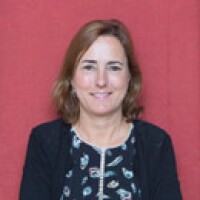