S ince its opening in 1974, the Hirshhorn has been a leading voice for Contemporary Art and culture—providing, perhaps, the first exposure to the field for many visitors to our nation’s capital. Undiminished by time, and kept continually relevant through its innovative programming, today the Hirshhorn embodies the forward thinking, prescient vision of its founder, Joseph H. Hirshhorn. A Latvian-born immigrant whose family moved to New York when he was eight years old, Hirshhorn started his career on Wall Street before becoming a successful financier and philanthropist. While Hirshhorn’s first art purchase were two Dürer etchings, he eventually turned his attention to 19th- and 20th-century American painters, early modernists and Contemporary Art. Hirshhorn’s collection was perhaps best known for its focus on 19th- and 20th-century sculpture, including works by pioneers such as Auguste Rodin and Constantin Brancusi, as well as contemporaries such as Alexander Calder and Henry Moore. Hirshhorn developed friendships with many of these artists, supporting their careers and visiting their studios when he could. The breadth of his collection was unknown to the general public until a major 1962 sculpture show at the Guggenheim Museum galvanized interest in the depth of Hirshhorn’s holdings and prompted President Lyndon B. Johnson and Smithsonian Secretary S. Dillon Ripley to make a successful pitch for a new museum in Washington, D.C. Hirshhorn’s subsequent gift to the nation of some 6,000 artworks established his namesake museum in the extraordinary Gordon Bunshaft building on the National Mall. His generous donations over time of more than 12,000 works included permission to deaccession works through the authority of the Board of Trustees; with all proceeds going into acquisition funds for new works of art. 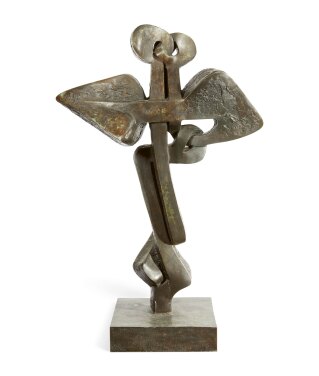 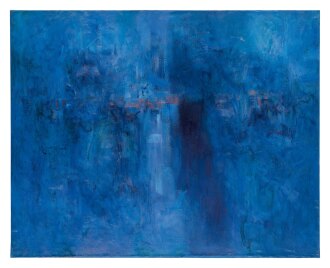 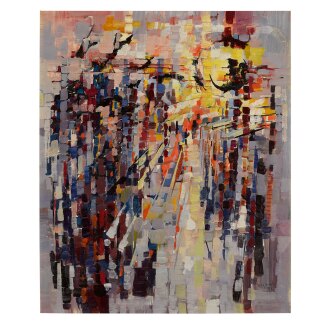 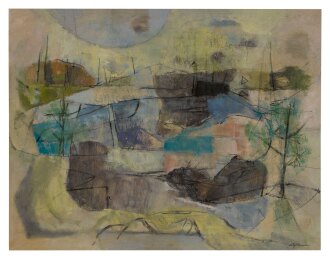 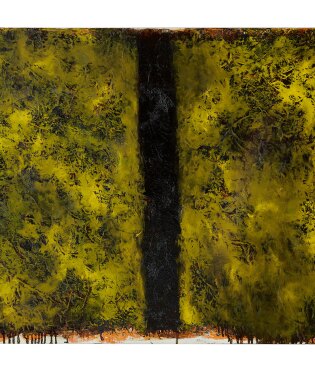 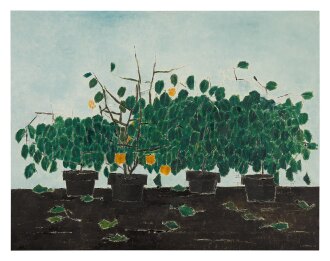 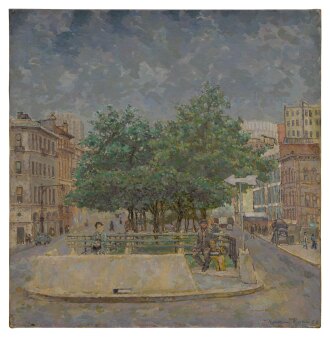 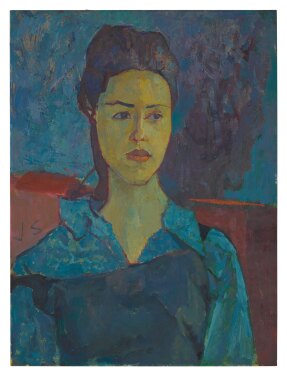 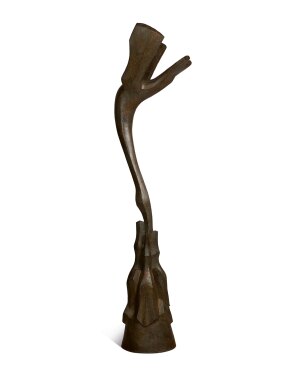 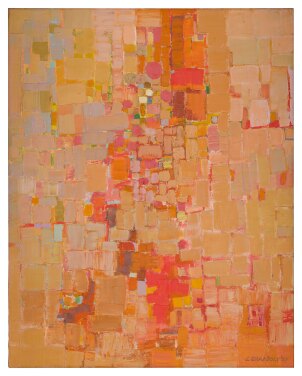