S otheby’s is pleased to announce John Richardson: A Scholar Collects, a unique collection of more than 50 paintings, works on paper, sculptures, and prints spanning contemporary art, Old Masters, modern art, and more from the renowned art historian and award-winning biographer of Pablo Picasso. Among the many remarkable works in Richardson’s collection are pieces he received personally from many of the leading luminaries of 20th century art, such as Picasso, Lucian Freud, Andy Warhol, and Georges Braque. The collection is comprised of works from Richardson’s Fifth Avenue loft, noted for its aristocratically bohemian interiors that mixed antiquities with modern and contemporary art for a uniquely eclectic style, and was recently chronicled in John Richardson: At Home (Rizzoli, 2019) with photography by François Halard.

The sale series will kick off with a special single-lot Prints & Multiples auction of Andy Warhol’s 1975 portrait of The Rolling Stones front man Mick Jagger (inscribed by Warhol “To John R”), which is set to take place in September. The sale series will then continue throughout the fall at Sotheby’s New York and London. There will also be a corresponding sale of furniture, decorations and fine art from Richardson’s Fifth Avenue home by STAIR on 16–17 September.

In addition, an oil portrait of Richardson painted by Freud will go on view at Sotheby’s New Bond Street Galleries in London through 28 July. The portrait was a gift of the Richardson Estate to the American Friends of the National Portrait Gallery, who hope to lend the work to the National Portrait Gallery, London. The work was painted by Freud in 1998, and further spotlights their longstanding friendship.

Benjamin Doller, Sotheby’s Chairman, Americas, commented: “John Richardson was at the very center of 20th century art, and his collection is not only a reflection of his creative sensibility, as such a central figure in the art world for decades, but the works he lived with each tell a remarkable story of the close relationships he had with so many renowned artists. His personal collection brims with the intimacy of these connections. It’s an honor and a thrill to share these works and their unique stories, as well as to preserve John’s legacy as a friend and steward of the artists that defined generations.”

Hannah Rothschild, author, arts patron and philanthropist, documentary filmmaker, and longtime friend of Richardson, said: “John Richardson was a man of ravenous appetites, prodigious curiosity and impeccable taste with a magpie-like eye. These attributes are reflected in his style of collecting—where else could you find a Lucian Freud self-portrait hung alongside a Picasso drawing in a room with a feather boa resting on a cushion made from an 18th century scrap of material found in a Paris flea market? John did everything with panache and a sense of playfulness, and he carefully curated his collection to showcase it in a thought-provoking way.” 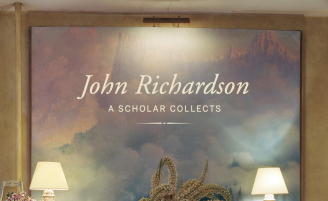 A Scholar, an Artist, and a Rock Star: From the Collection of John Richardson
11–18 September, 2020 | New York

African, Oceanic and Art of the Americas
November 2020 | New York 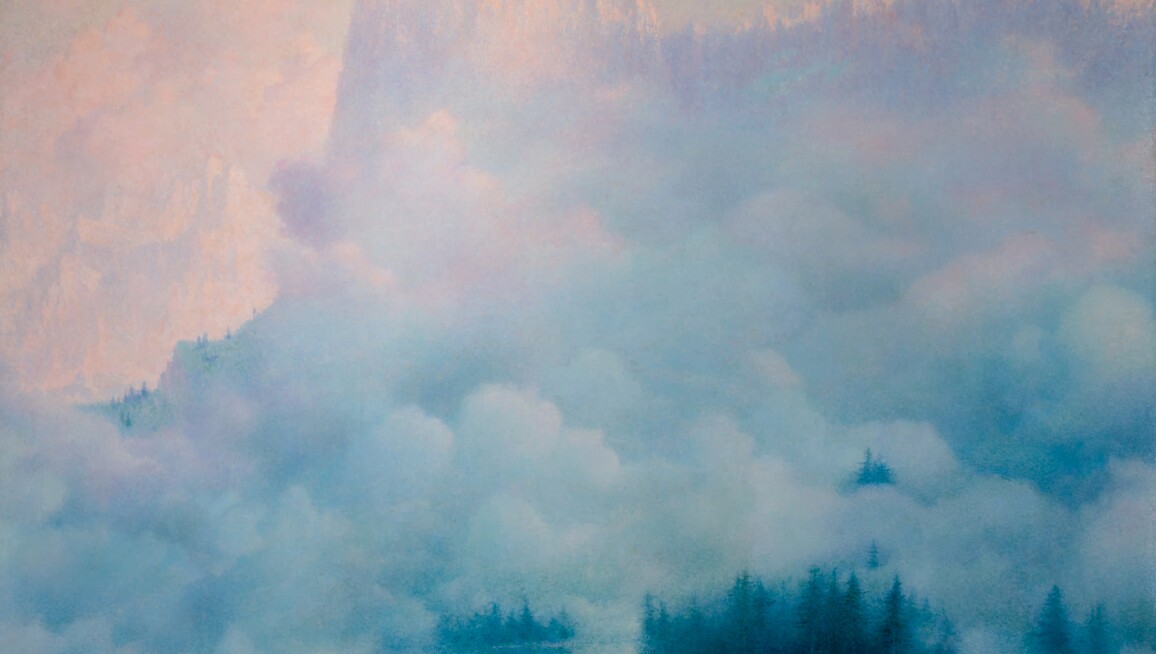