How to Sell Film Memorabilia With Sotheby’s

Register or log in to your Sothebys.com account to request a complimentary estimate of your film and movie memorabilia including costumes, awards, autographed scripts, collectible posters and props. 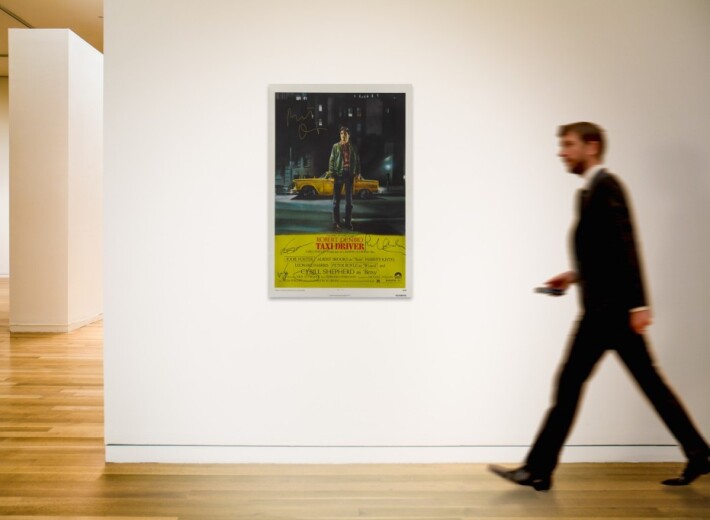 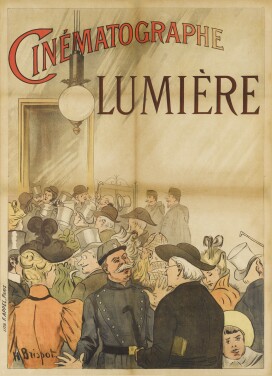 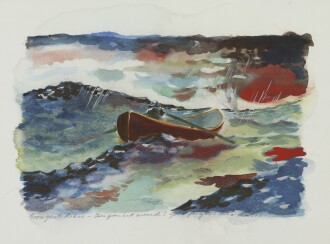 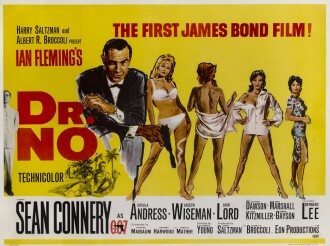 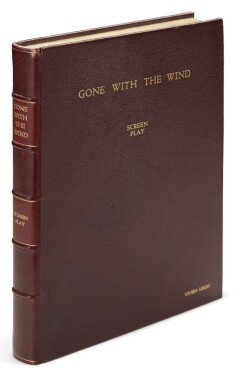 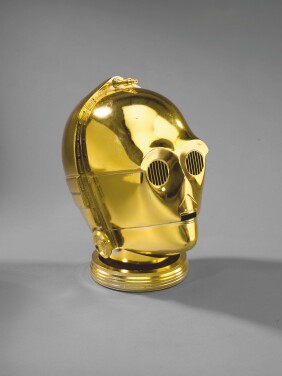 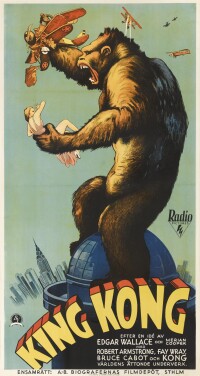 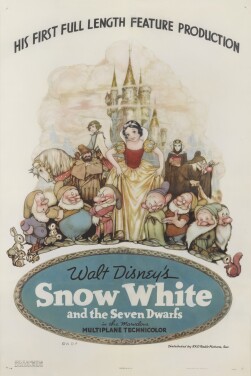 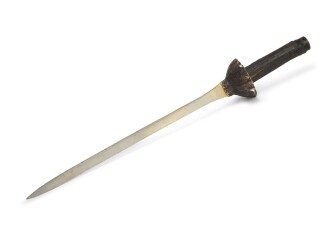 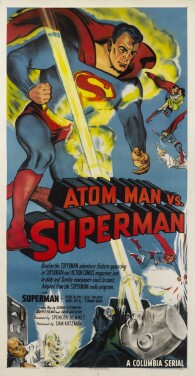 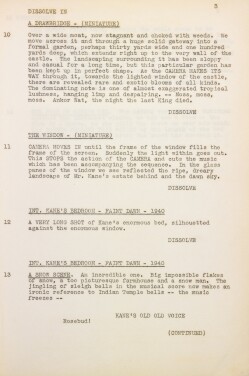 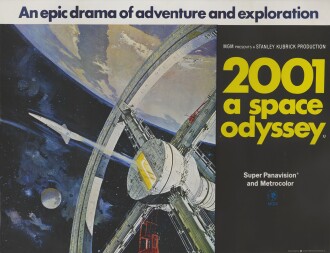