How to Sell Islamic Art with Sotheby's

Request an Islamic Art Estimate
Wonder how much your Islamic art might be worth and how to sell it? Simply follow the steps below and Sotheby's will recommend the best approach for selling your item. 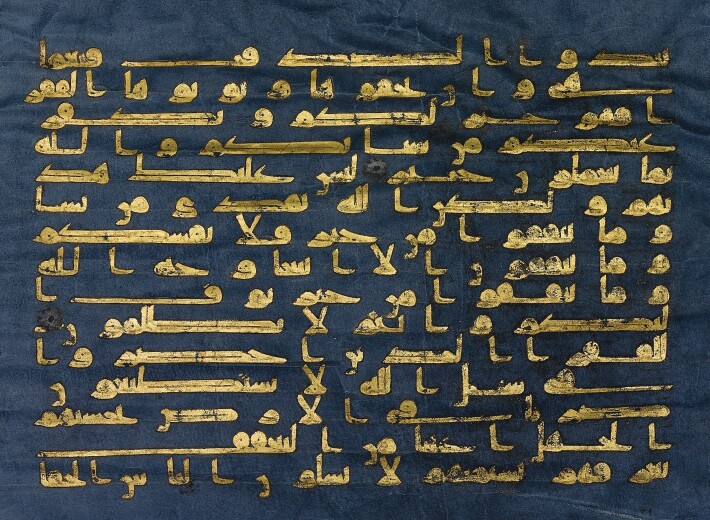 Sotheby’s is your best resource to sell Islamic art, such as an illuminated Qur’an, precious gem-set and enamelled jewels, a fine textile, miniature painting, armour, weaponry, rug, carpet, an antique ornament, as well as an Arab, Persian or Turkish manuscript, calligraphy, ceramics and pottery that reflect the Persian and Mesopotamian cultures, as well as the trade routes between Central Asia and the Mediterranean, important gilded and enamelled glass work, especially the courtly wares of the Mamluk period in Egypt and Syria.