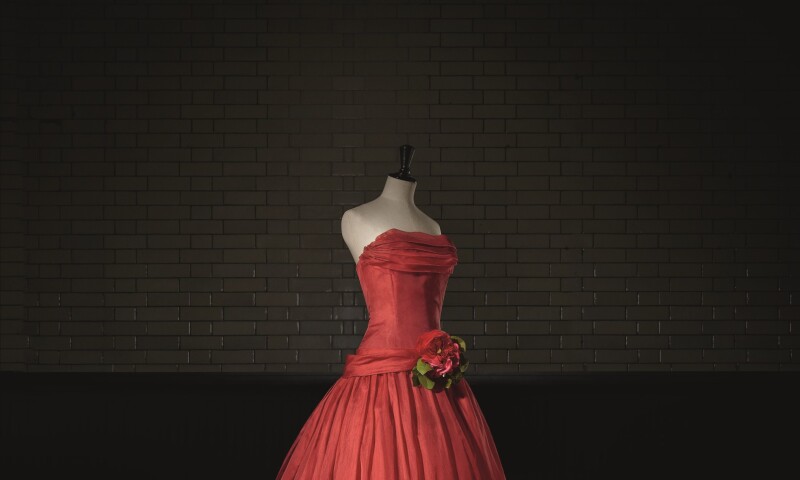 “There is no other country in the world, besides my own, whose way of life I like so much. I love English traditions, English politeness, English architecture. I even love English cooking.” Christian Dior

The V&A opens the largest and most comprehensive exhibition ever staged in the UK on the House of Dior – the museum’s biggest fashion exhibition since Alexander McQueen: Savage Beauty in 2015. From 1947 to the present day, Christian Dior: Designer of Dreams traces the history and impact of one of the 20thcentury’s most influential couturiers, and the six artistic directors who have succeeded him, to explore the enduring influence of the fashion house.

Based on the major exhibition Christian Dior: Couturier du Rêve, organised by the Musée des Arts Décoratifs, Paris, the exhibition is reimagined for the V&A. A brand-new section explores, for the first time, the designer’s fascination with British culture. Dior admired the grandeur of the great houses and gardens of Britain, as well as British-designed ocean liners, including the Queen Mary. He also had a preference for Savile Row suits. His first UK fashion show took place at London’s Savoy Hotel, and in 1952 he established Christian Dior London.

The exhibition investigates Dior’s creative collaborations with British manufacturers, including Dents (gloves), Rayne (shoes) Lyle & Scott (knitwear) and Mitchel Maer (costume jewellery). It also focuses on his most notable early British clients, from author Nancy Mitford to ballet dancer Margot Fonteyn. A highlight is the Christian Dior dress worn by Princess Margaret for her 21st birthday celebrations, on loan from the Museum of London following conservation work. The exhibition also brings to life Dior’s spectacular fashion shows staged in the UK’s most luxurious stately homes, including Blenheim Palace in 1954, of which several ensembles are now in the V&A’s collection.