Vabamu Museum of Occupations and Freedom 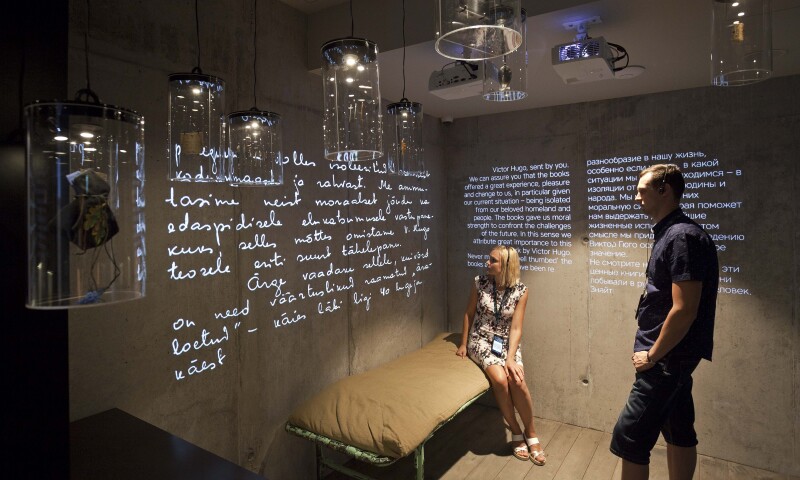 The Vabamu Museum of Occupations and Freedom is dedicated to the modern history of Estonia between 1940 and 1991, when the country was occupied by Nazi Germany and then by the Soviet Union. The permanent exhibition, Freedom without Borders, tells the story of occupation, resistance, freedom, and recovery in Estonians in exile; everyday life in Soviet Estonia; and the Singing Revolution. It displays objects of significance to the atrocities that were committed during occupation, such as a KGB device used to open mail sent to or received from foreign countries. Special exhibits for children recount personal stories of Estonia’s dark modern history in an age-appropriate way. The Museum also operates a permanent exhibition on the crimes against humanity that were committed by the KGB in a former KGB interrogation site and prison on Pagari Street.