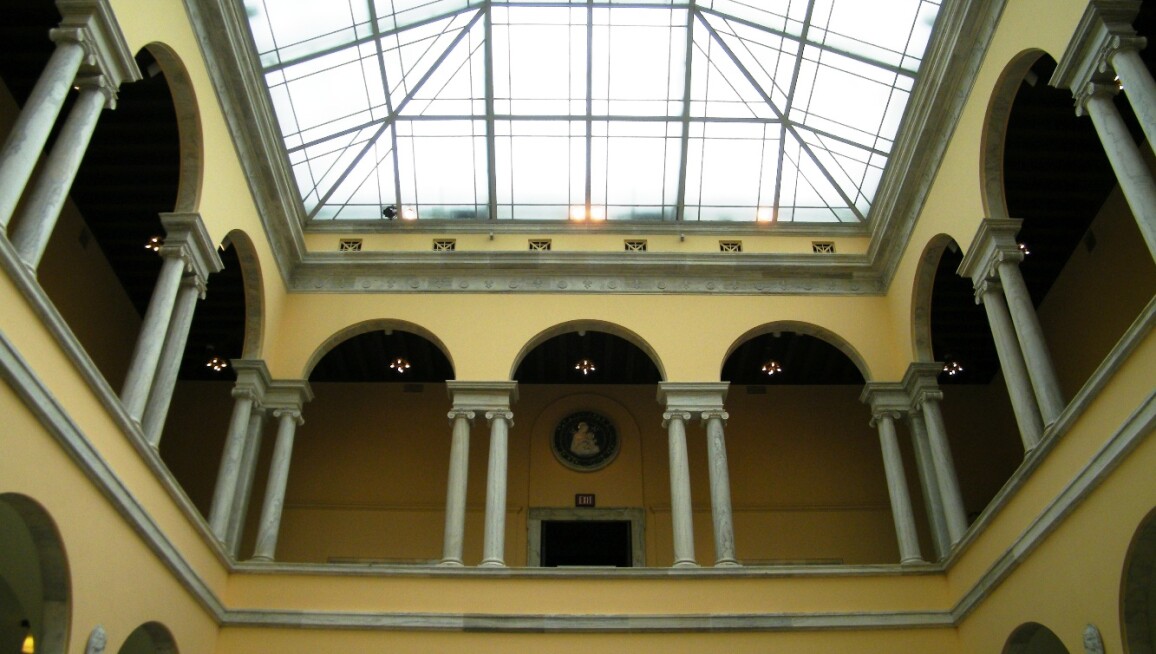 The Walters Art Museum is one of only a few museums in the world to present a panorama of art from the third millennium B.C. to the early 20th century. It invites viewers to discover some of the most talented artists from around the globe and across the ages. The thousands of treasures range from mummies to arms and armor, from old master paintings to Art Nouveau jewelry. The Walters' Egyptian, Greek, Roman, Byzantine, Ethiopian and Western Medieval art collections are among the finest in the nation, as are the museum's holdings of Renaissance and Asian art and a spectacular reserve of illuminated manuscripts and rare books.

Every major trend in French painting during the 19th century is represented in the collection. The Walters Art Museum in Baltimore, Maryland is internationally renowned for its collection of art, which was amassed substantially by two men, William and Henry Walters, and eventually bequeathed to the City of Baltimore.