The Museum of Russian Art 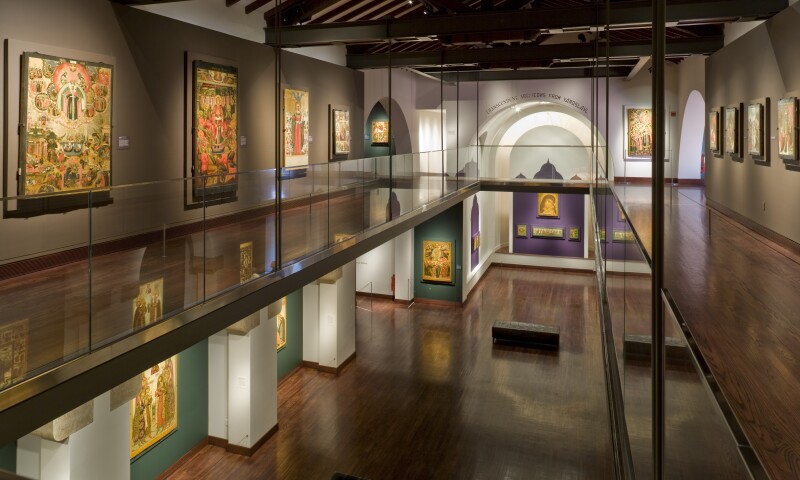 The Russian Museum of Art in Minneapolis highlights the art and culture of Russia. It aims to provide a new and unique perspective on Russia while recognizing the importance of educating current and future generations about Russian art and related cultures. It has established international relationships with numerous Russian cultural organizations and museums including Rossotrudnichestvo, the Russian Embassy in the United States - Washington D.C., the Russian Cultural Center, and the State Tretyakov Gallery (Moscow), among others.

It was founded by prominent art collectors Raymond and Susan Johnson, owners of the largest collection of Russian Realist paintings outside the borders of the former Soviet Union. It was incorporated as a nonprofit in 2005, and opened at its present location in a historic building in 2007. The museum shows 8-10 exhibitions per year, and hosts over 40 annual events ranging from notable lecturers to vodka tasting.