Streams and Mountains without End: Landscape Traditions of China 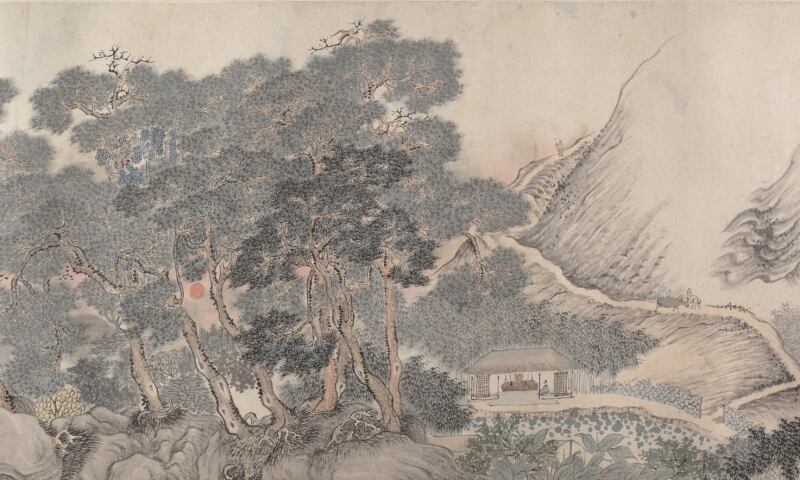 Wei Zhike, Landscape of the four seasons in the styles of old masters,1635. Chinese.

Though few of Wei Zhike’s works survive, seventeenth-century sources describe him as an important painter in the Nanjing art scene during the late Ming dynasty. In this handscroll, Wei performs a virtuoso feat, weaving together a continuous landscape panorama while seamlessly shifting seasons and cycling through the brush modes of various old masters.