Apollo's Muse: The Moon in the Age of Photography 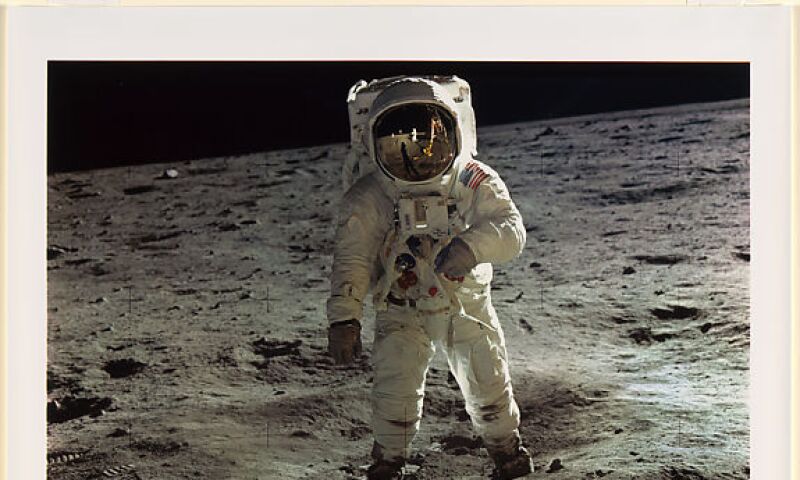 On July 20, 1969, half a billion viewers around the world watched as the first images of American astronauts on the moon were beamed back to the earth. The result of decades of technical innovation, this thrilling moment in the history of images radically expanded the limits of human vision.

Celebrating the fiftieth anniversary of the Apollo 11 moon landing, Apollo's Muse: The Moon in the Age of Photography will survey visual representations of the moon from the dawn of photography through the present. In addition to photographs, the show will feature a selection of related drawings, prints, paintings, films, astronomical instruments, and space-flown cameras.

Type: story
Category: Museums
Beyond Ourselves: Reflecting on Reaching the Moon, 50 Years On