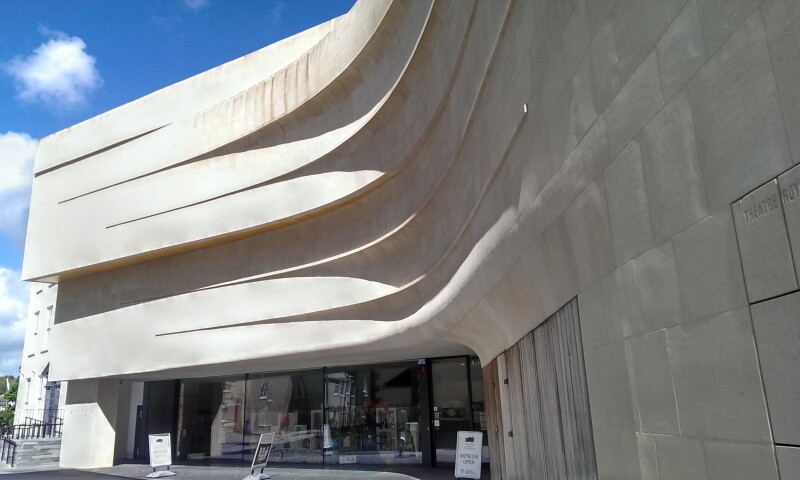 The award-winning Medieval Museum tells the story of the age of faith and chivalry through displays of medieval historical artifacts associated with Waterford, a city in southeastern Ireland that was a bustling port for the wine trade and served as Ireland’s “second city” (after Dublin) during the medieval period. It is one of three historical museums, collectively referred to as the Waterford Treasures, that are located in the area of Waterford City known as the Viking Triangle.

The Medieval Museum opened in 2013 and incorporates several medieval structures: the 13th-century Chorister’s Hall, the town wall, and a 15th-century wine vault once owned by the mayor of Waterford. transports visitors to the age of chivalry. Among the museum’s many treasures are the only surviving set of medieval vestments in northern Europe; the only surviving piece of Henry VIII’s wardrobe, his cap of maintenance; and the Great Charter Roll of Waterford, a four-meter-long legal document that features the oldest-known depiction of an Irish city and includes portraits of English kings from Henry II to Edward III. Guided tours and multimedia handheld guides are available in French, German, and English.