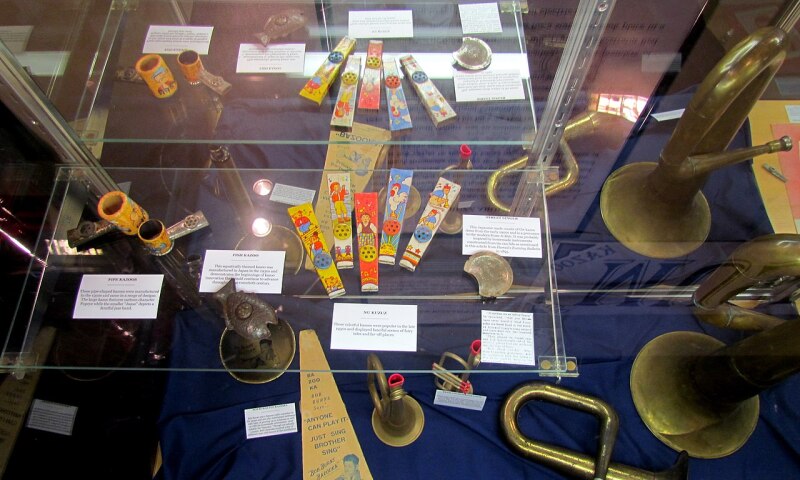 The Kazoo Factory is located in Beaufort, South Carolina. Kazoobie Kazoos, LLC, has been manufacturing plastic kazoos in the United States since 1999. The company ships nearly one million kazoos a year all around the world. The Kazoo Factory is home to a Kazoo Museum that contains historical kazoos from the collections of Boaz Frankel, Barbara Stewart, and Rick Hubbard. Visitors will learn all about how the kazoo was invented and how it has come to be America's most beloved musical instrument. Guided tours are available and include video presentations, kazoo demonstrations, a walk through of the factory, and the opportunity to make a kazoo.