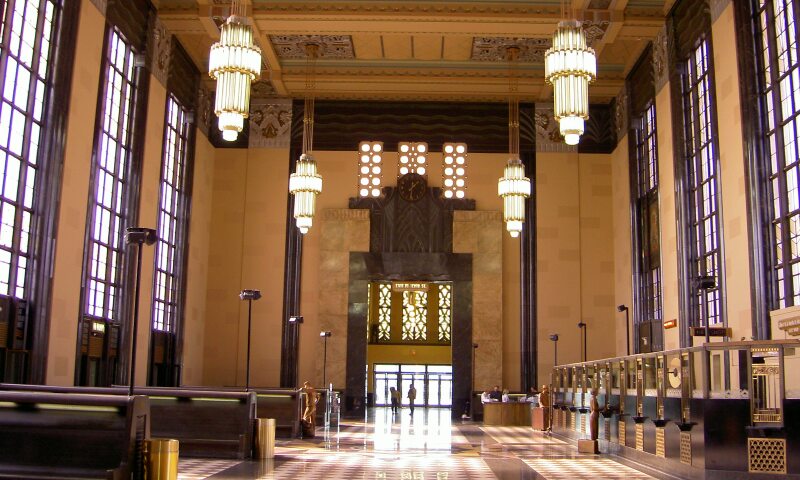 The Durham Museum, located in Omaha’s art deco Union Station, curates exhibits on the history of Omaha and the surrounding region on subjects ranging from culture to science, industry, and transportation. Highlights of the Durham Museum include the collection of Byron Reed, an Omaha real estate agent and numismatist who donated a massive array of coins (including an 1804 dollar), political memorabilia, maps, books, and other items of historical importance to the city of Omaha in 1891. Other permanent exhibits explore immigration to Omaha as well as the histories of prominent Omaha companies and institutions; farming; and transportation.

Union Pacific Corporation donated Union Station to the city of Omaha in 1973. A group of volunteers spearheaded the building's transformation into the Western Heritage Museum, a space devoted to the history of the American West. The Durham Museum's present name reflects the generosity of Charles and Margre Durham, who funded extensive renovations in the mid-1990s. Since that time, affiliations with the Smithsonian Institution, the Library of Congress, the National Archives, and the Field Museum have enabled the museum to expand its collections.