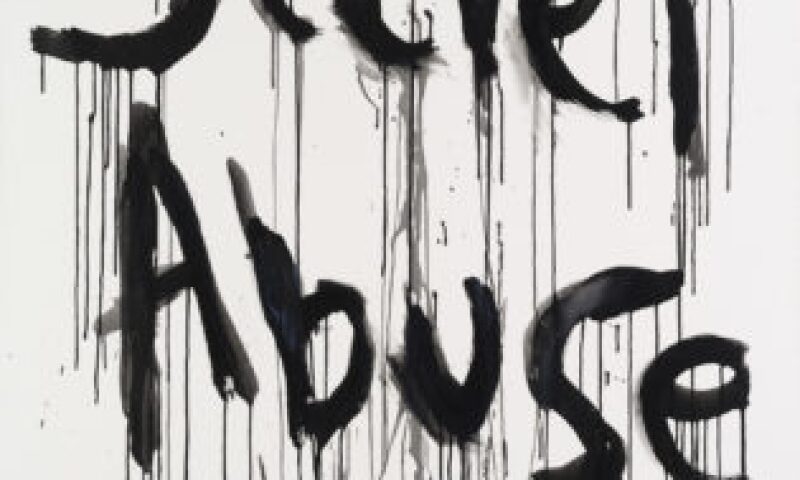 Kim Gordon: Lo-Fi Glamour marks the first solo, North American museum exhibition for Kim Gordon. A veteran of the avant-garde music scene and the co-founder of Sonic Youth, Gordon is hailed as a music icon. Her work as a visual artist, which has run parallel to her music career, has yet to be fully explored.

(Courtesy of the artist and 303 Gallery.)