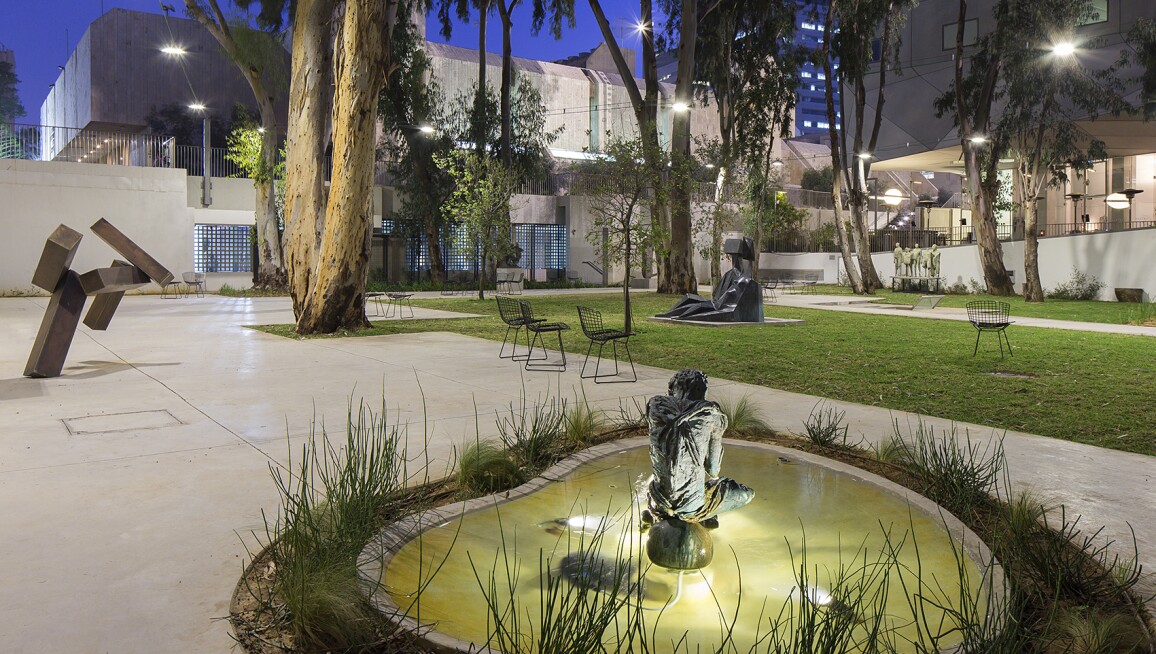 Tel Aviv Museum of Art is a municipal museum and is one of Israel's leading artistic and cultural institutions. The museum was envisioned and founded in 1932 by the first Mayor of Tel Aviv, Meir Dizengoff, in his private home on Rothschild Boulevard. Since then, it has changed locations and developed significantly. The museum's collection, which originally comprised only a few dozen items, has grown steadily – in great part through generous donations by collectors and artists, and thanks to the dedication and support of the museum's local and international committees and friends.

The museum is currently situated in three main buildings: The Helena Rubinstein Pavilion for Contemporary Art, built in the heart of the city in 1959, was the museum's abode for twelve years and today showcases mainly temporary exhibitions; the Main Building on Shaul Hamelech Boulevard, which opened in 1971; and adjacent to it, the new Herta and Paul Amir Building, inaugurated in the Fall of 2011, which doubled the museum's exhibition space.

Designed by American architect Preston Scott Cohen, this innovative building is an international landmark at the center of Tel Aviv, Israel’s cultural capital. The museum's extended exhibition space also includes the Lola Beer Ebner Sculpture Garden, and Nata's Garden. The Joseph and Rebecca Meyerhoff Art Education Center, operating from its own building since 1988 and offering a wide variety of art workshops, is also an integral part of the museum.