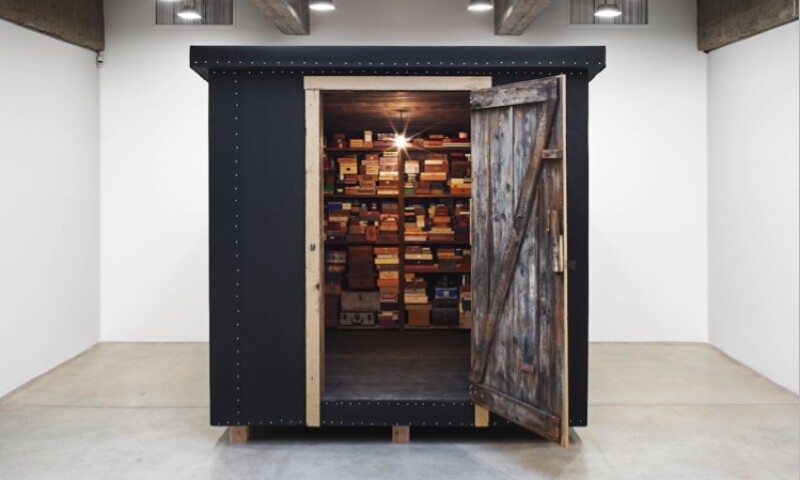 The first exhibition to unite Mark Dion’s signature folly works into a major survey. Since the mid-1990s, Dion has frequently employed the form of the architectural folly—a compact, decorative structure intended to inspire meaning rather than serve a functional purpose—to create intricate tableaus and house displays of a wide range of delicate and specific objects. Dion’s practice investigates intersections between culture and nature in myriad ways, and the enclosures of his follies have allowed him to create works with a complexity of visual material that would otherwise not be possible in public or outdoor spaces. Mark Dion: Follies will feature 12 examples created throughout the past quarter of a century, many of which will be recreated in slightly altered forms to respond to their new site at Storm King. Drawings and prints will present the artist’s process in arriving at these works, and will show them to be part of a lifelong pursuit in Dion’s work.