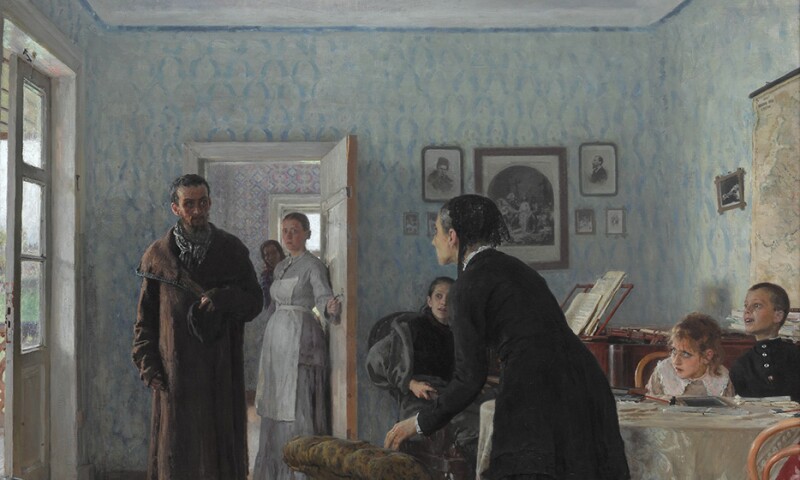 A large-scale exhibition of works by Ilya Repin (1844–1930) presents a modern interpretation of the great painter’s art. The best works of the master, created from the early 1870s to the end of the 1920s, are on display.

The exhibition, located on 3 floors in the largest exhibition halls of the Tretyakov Gallery, includes more than 180 paintings and more than 130 graphic works. In addition to well-known paintings, familiar to everyone from school-days (Barge Haulers on the Volga, Unexpected Return, Reply of the Zaporozhian Cossacks to Sultan Mehmed IV of the Ottoman Empire), little-known works were selected for the exhibition, and they will be a real discovery for the Moscow public. The highlight of the exhibition will be the display of the large-format canvas Ceremonial Sitting of the State Council on 7 May, 1901 from the collection of the State Russian Museum.

The exhibition in the Tretyakov Gallery will set in train a series of projects dedicated to the artist’s anniversary. They will be held in Russia and Europe (Finland and France) and will enable the modern viewer to get acquainted with the master’s art, which largely determined the development paths of Russian painting in the second half of the 19th – early 20th centuries.