Weissenhof City: History, Present and Future of a City 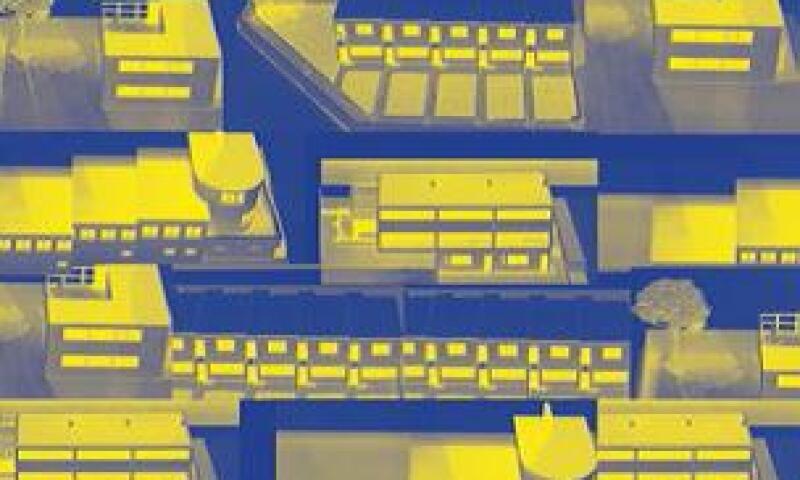 The evolution of Modernism and, with it, of the Bauhaus involved numerous changes and places. Were one to map the Bauhaus and its global network, Stuttgart would be one of the centres that was not only profoundly influenced by it but that also generated significant creative momentum.

In cooperation with the Staatsgalerie, a group of international artists marks the 100th anniversary of the foundation of the Bauhaus by looking for traces of the forward-thinking institution and its imagined future that is now our present.

In and around Stuttgart, the artists engage with the Bauhaus cosmos – protagonists, reformers, places, buildings, archives, documents, history, stories and myths. Central to their investigation is the question how we can reassess the utopian excess of the Bauhaus and the universalism of Modernism which have left their mark not only on Stuttgart.

Through their works, the artists take viewers on an off-the-beaten-track tour of the museum and the city.