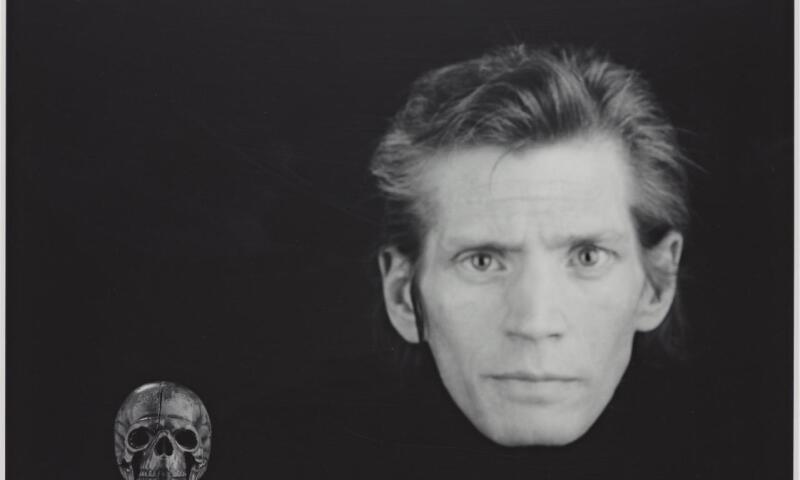 Highlighting the richness of the ARTIST ROOMS photography collection, which is jointly owned by National Galleries of Scotland and Tate, ARTIST ROOMS Self Evidence - Woodman, Arbus and Mapplethorpe celebrates the work of three of the twentieth century’s most influential photographers. With a particular focus on self-portraiture and representation, the show explores the connections and similarities between these three Americans, each of whom produced bodies of work that were revolutionary, ground-breaking and at times controversial.

Francesca Woodman began exploring self-identity through photography at 13 years old and continued to experiment and develop her practice in the following decade, until her tragically early death in 1981. Her photographs speak to her agency in being both the subject and creator of the work. Drawing from the significant holding of Diane Arbus within ARTIST ROOMS, the exhibition will include the limited-edition portfolio, A Box of Ten Photographs (1969-1971), which was selected by Arbus herself and as such, can be seen as representing her creative expression and how she wished to be seen as a photographer. Finally a series of portraits of Robert Mapplethorpe explores the photographer’s varying personas, as expressed for the camera, and poignantly document his declining health as a result of having contracted AIDS. The exhibition will occur during the 30-year anniversary of his death.