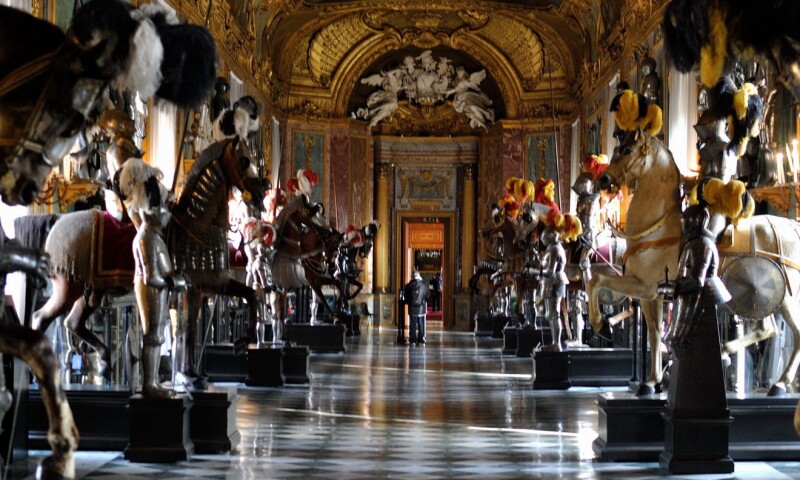 The Royal Palace of Turin (Palazzo Reale di Torino) is a sixteenth-century palace constructed for the House of Savoy, which ruled Turin until the late nineteenth century. Originally built in the 16th century, it was modernized by Christine Marie of France in the 17th century with designs by Baroque architect Filippo Juvarra. The palace was converted to a museum in 1946 and, in 1997, it joined the list of UNESCO World Heritage sites.