Rock and Roll Hall of Fame 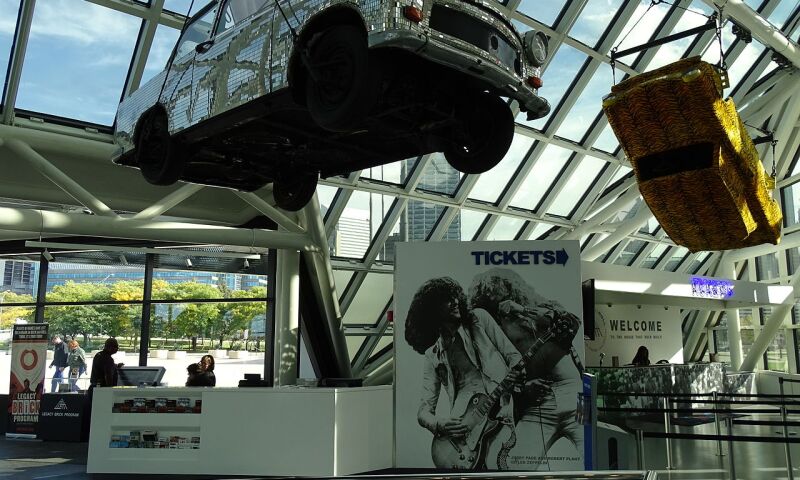 Founded in 1983, the Rock and Roll Hall of Fame is a museum dedicated to the celebration and preservation of rock and roll music. The museum recognizes and archives the history of the best-known and most influential artists, producers, engineers, and other notable figures in the development of rock and roll. Exhibits include the roots of rock and roll, cities that have had a large impact on rock and roll music, protests against rock and roll, and many others. The museum’s building was designed by architect I.M. Pei and is a combination of geometric forms and cantilevered spaces that are anchored by a 162-foot tower. The museum hosts numerous education programs for all ages and is also home to a research library.