Bona Drag, Part 2: An Incomplete History of Drag and Cross-Gender Performance in Film and Video Art 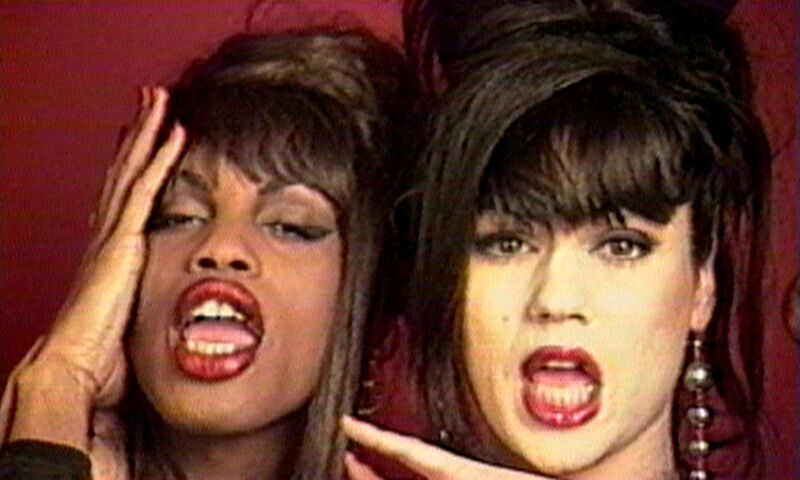 These films and videos examine artists’ engagement of drag performance and culture from the 1960s to today. Drag is the theatrical practice of exaggerating a physical presentation and affect culturally associated with another gender. Its long history extends back to ancient Greek and medieval and Shakespearean theater, when the roles of women were often played by young men. In the 20th and 21st centuries, drag has developed into a more formalized cultural practice and sensibility, with artists consistently turning to film and video. Drag’s integration of elements of fashion and performances from stage, screen, and music and its defiance of conventional roles of gender and sexuality make it a compelling subject, strategy, and source of inspiration for contemporary art.

Bona Drag presents works that frame drag within the context of the art world and in more experimental examples by figures and collectives celebrated within drag culture. Drag’s flamboyant defiance of convention has made it a powerful form of expression for LGBTQIA rights in recent history, most profoundly in the 1980s during the AIDS crisis (which took the lives of numerous artists in this exhibition) and in our current politically divisive climate.