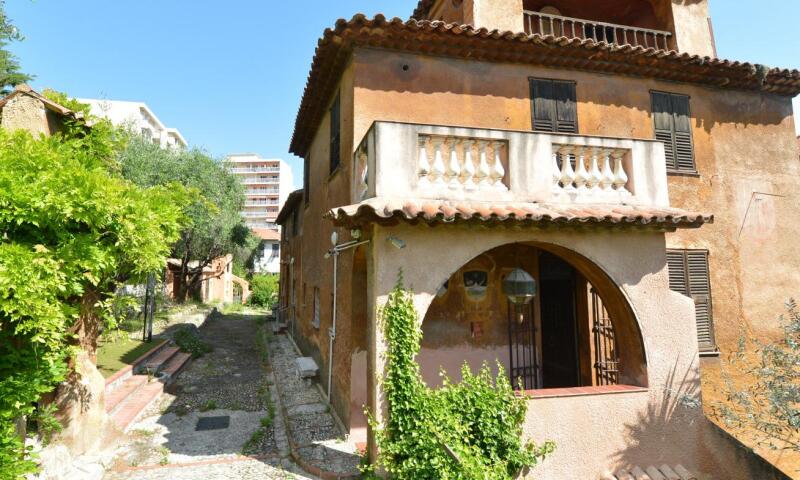 Prieuré du Vieux Logis is a Museum of Arts and Furniture of the late Middle Ages.

Prieuré du Vieux Logis invites you to a journey through time and presents collections of medieval religious art and a set of everyday objects and furniture collected by the Dominican Reverend Alfred Lemerre, loving ancient art. The collections range from the 14th to the 17th century.

You can visit thirteen rooms including the ground floor, a dining room decorated with ancient pewter and bell rooster, a Gothic room, a room with Renaissance furniture, and a kitchen arranged with splendid furniture of different times and utensils. On the wall are placed some religious paintings gleaned by Father Lemerre at random of his movements.

On the floor are the chapel, the oratory, the sacristy and a room. We have here not only objects of art but also objects of current use making this museum a living evocation of the past.

Paul Valery said when leaving the Vieux Logis: "I just had a real enjoyment of art ... but what I admire the most is the long and patient effort, love and taste that it took a man of modest resources to come to constitute and present as he did a set of which he was alone, the builder, the collector and, if I may say so, the director . The old Nice garden nicely complements the visit of this house.

After experiencing several enlargements, this mill stopped definitively to turn in the XIXth century to become a farm whose Reverend Father Lemerre acquired to transform it into Priory. He added a porch, a staircase, a pinnacle, had it painted in red ocher, and renamed it Old House. He settled there in 1922. He created in the greatest fidelity, an interior of the fifteenth century, suitable to receive and showcase his collections of furniture and works of art of the late Middle Ages. The museum will be inaugurated in June 1939.

The most emblematic objects of this museum is a splendid Flemish Pietà from the 15th century.