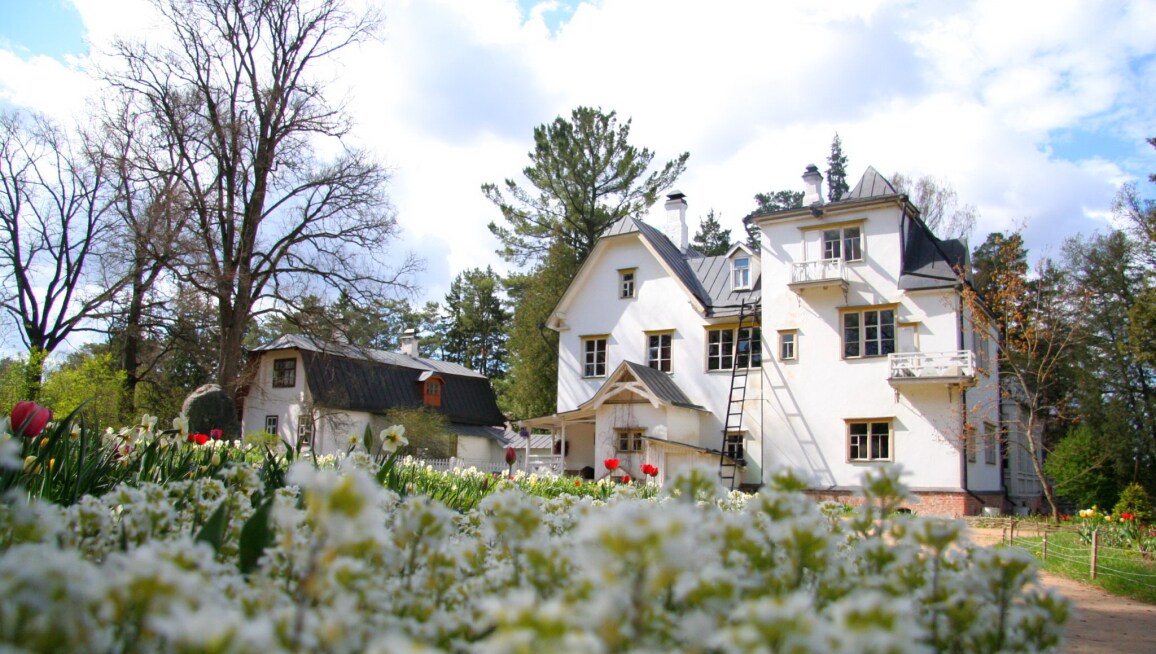 Polenovo is a landscape painter's retreat along the Oka river, the former studio and house of Russian artist Vassily Polenov (1844-1927).

Born in St. Petersburg to a noble family, Vassily Polenov studied painting in Russia, Italy and France. He was influenced by the development of plein air painting and Impressionism. Polenov was associated both with the Russian Academy of Arts and with the more radical 'Wanderers' (Peredvizhniki Movement). His works were acquired by the Russian Tsar’s family, an opportunity that gave him a chance to buy his own land.

At the age of 45, he settled on the Oka river in the 1890s with his family and spent the rest of his life developing the estate, including a purpose-built studio, park and public museum for local people.

After the October Revolution, the estate was granted to the artist's family for a lifetime use. Polenovo is the only Russian museum to be completely directed by the artist's descendants, making this memorial especially vivid and true.