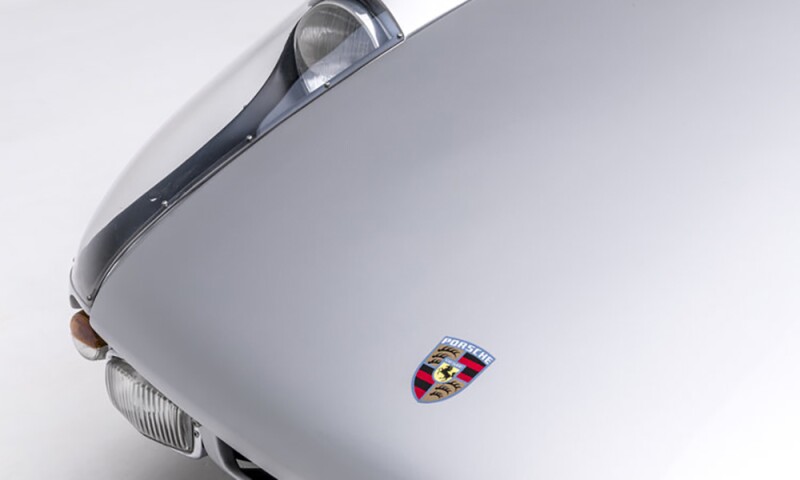 Porsche’s mid-engine heritage began with the seminal 356/1 prototype roadster and extends to the present day with dozens of such models – both racing and roadgoing – having punctuated the company’s 70-year history. After building what he considered to be the world’s most perfect sports car, Ferry Porsche wasted little time exploiting the advantages of his mid-engine configuration in competition by adopting the layout for a limited-production sports/racing car. The formidable new model debuted in 1953 and was designated the Type 550 Spyder. It dominated racing circuits throughout the world and is revered by enthusiasts for its status as the first mid-engine production Porsche.

Building on the promise of the 550 Spyder, Porsche continued to refine technical details of its mid-engine cars, achieving significant progress with each new model. This methodical approach to attaining excellence ultimately yielded the 904 GTS, the Carrera 6, and the 917 RSK. The first regularly available mid-engine Porsches, the 914 and 914/6 debuted in 1969 and quickly found their way into the spotlight thanks to the same fundamentally important qualities inherent in their predecessors: outstanding traction, ideal weight distribution and exceptional braking. With the 1996 introduction of the Boxster, Porsche established an even higher standard that it strives to raise with each subsequent model.