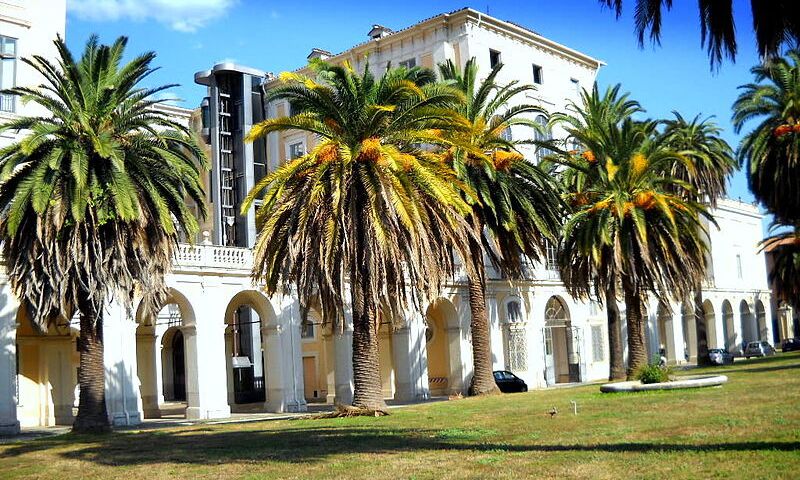 The Palazzo Corsini is a prominent late baroque palace built by the Corsini family in the 18th century. The palace now turned museum shows off magnificent pieces in the first floor of the building.

The majority of the major works in the Corsini Gallery collection were donated by the Corsini family, and initially were gathered by the avid 17th century collector, the cardinal Neri Maria Corsini, and added to by other members and from collections of Pope Clement XII and his nephew. In 1883, this palace and its contents were sold to the state, and the collection is displayed in its original location. The collection encompasses the breadth of mainly Italian art from early-Renaissance to late-18th century. It has both religious and historical works, as well as landscapes and genre paintings.