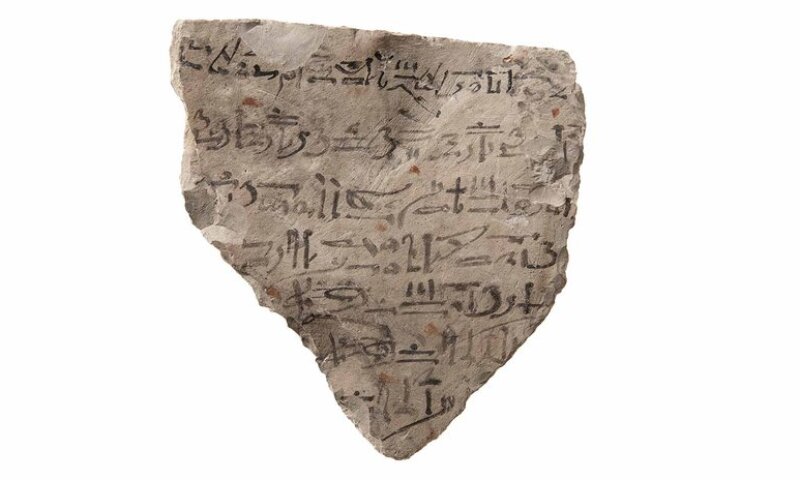 In an age in which social debates are increasingly characterised by exclusion, it is more important than ever to focus on the diverse, historical common ground of different cultures, and to make these accessible to an international audience.

This exhibition looks into the mutual influences and shared ideas of Arabic and German storytelling traditions. It presents the first written traditions of stories and fairy tales, the earliest known examples of which began in Ancient Egypt and Mesopotamia. It investigates how they were adapted and interpreted through time and space, and points out the shared elements in these storytelling traditions.

For the first time in Germany, unmistakable masterpieces will be presented, such as:

To this day, these stories and histories have inspired writers, artists, film-makers and scholars, such as the Egyptian Nobel laureate Naguib Mahfouz.