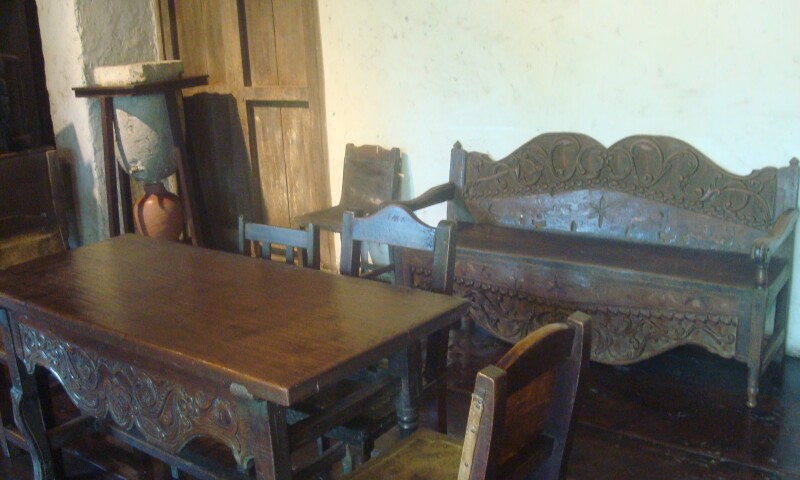 The National Museum of Costa Rica’s encyclopedic collection gathers archaeological, historical, and natural historic material of interest to the nation of Costa Rica. The Museum displays over 800 artifacts dating from 12,000 BCE to Spanish arrival on the peninsula in 1500 and features a rich display of indigenous gold, shaped into animals, shamans, and jewelry. The Museum's archaeological collections include the finds of Costa Rican and foreign scholars as well as “collections without context,” roughly 30,000 unidentified materials confiscated from smugglers and donated by private collectors. Historical exhibits tell the story of Costa Rica from the Spanish colonial period through independence and include an authentic eighteenth-century bedroom and dining room. The Natural History collection includes 2,000 mammals, believed to represent 65% of Costa Rica's mammals, as well as hundreds of thousands of plant, ornithological, and entomological specimens. Visitors can also enjoy the Musem's butterfly garden, which counts nearly 25 species of butterflies and over 100 native plant species.

The Museum is located in the Bellavista Fortress, a former military barracks that still bears bullet holes from Costa Rica's 1948 civil war. The Museum was moved to its current location in 1950.