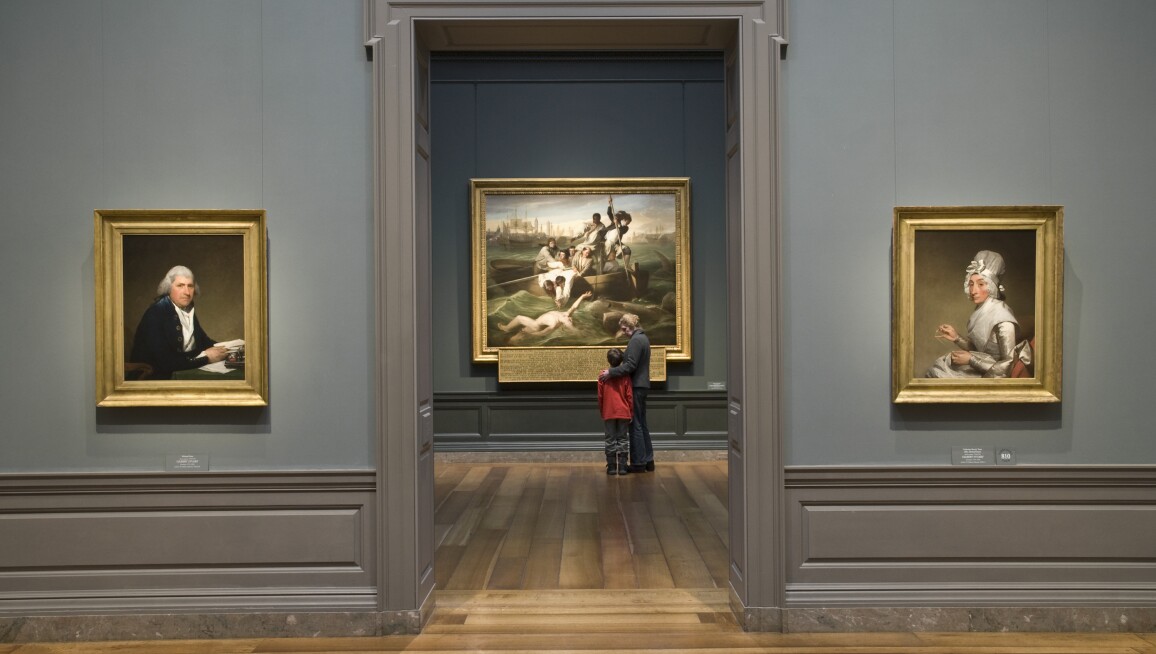 The National Gallery of Art was founded in 1937 by the Congress of the United States following a request by Andrew W Mellon, who believed that the country deserved a national fine art museum as grand as others around the world. It is one of the largest in North America and boasts an extraordinary collection that reaches from the early Renaissance to the present day. Its Neo-Classical West Building houses significant works by masters from the 13th through to the 19th centuries. Renovated in 2016 to expand exhibition spaces, I.M. Pei’s striking triangular East Building is home to later works, by pioneers of European Modernism through to contemporary media artists.