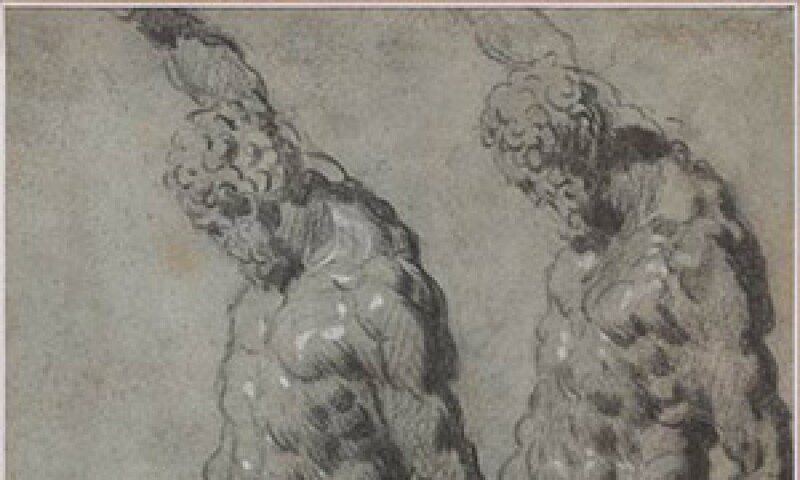 The exhibition begins with drawings by Tintoretto’s predecessors and contemporaries, including Titian, Veronese, and Jacopo Bassano, to show his sources as well as his individuality. Tintoretto’s distinctive figure drawings are the heart of the show, which includes both preparatory drawings and a group of his studies after sculptures by Michelangelo and others that document the teaching practice in Tintoretto’s workshop. The exhibition also considers artists whose drawing styles were influenced by Tintoretto’s, particularly his son Domenico Tintoretto and Palma Giovane. A final section of the exhibition considers an interesting group of drawings—connected with Tintoretto and his followers—that has recently been proposed as the work of the young El Greco, dating from his time in Venice.