Museum of the Nation 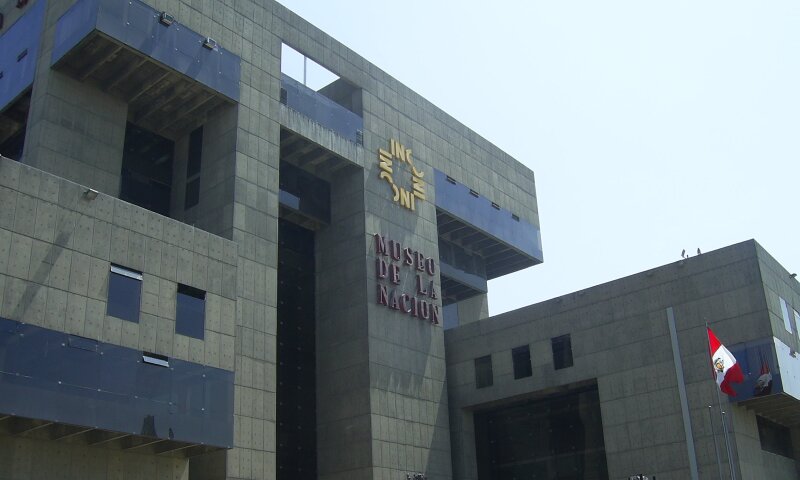 The Museum of the Nation is a major historical museum in Lima, Peru that highlights the human occupation of the area. Its permanent collection includes thousands of objects that illustrate the country’s history. Highlights of its permanent collection include Moche, Nazca and Wari ceramics and Andean artifacts. It also includes a recreation of the burial chamber of Lord of Sipan and the Revolt of the Objects Mural. Notable is its presentation of photographs of civil unrest in the 20th century. It also has an extensive collection of theatrical costumes from its neighbor The National Theater.