Between Play and Grief: Selections from the Latino American Collection 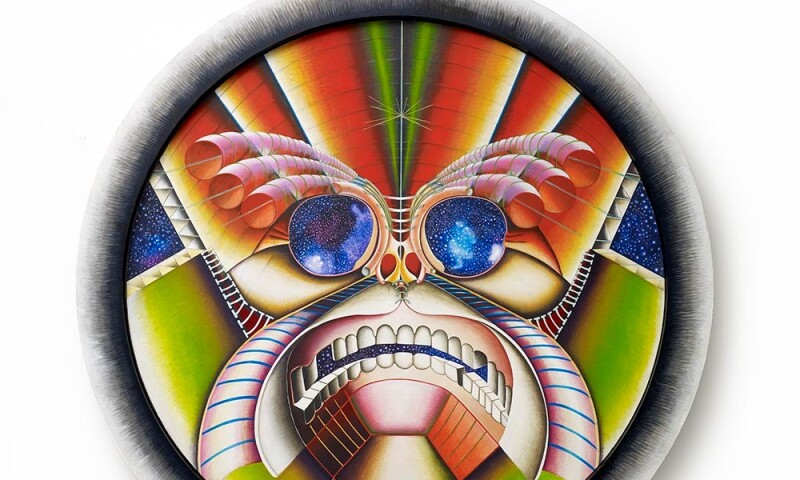 Marcos Raya, The Anguish of Being and the Nothingness of the Universe, 2000, acrylic on canvas, the Museum of Fine Arts, Houston, Museum purchase funded by Roy Cullen in honor of Mary Cullen at “One Great Night in November, 2005.” © Marcos Raya.

Between Play and Grief: Selections from the Latino American Collection features a survey of works from the MFAH collection of modern and contemporary Latin American and Latinx art.

The exhibition presents more than three dozen works of art acquired by the MFAH over the past 10 years. The selection spans six decades of artistic expression, from figures who were actively in dialogue with leading postwar artistic movements such as Nouveau Réalisme, Arte Povera, and Pop Art in the 1960s, to contemporary artists whose work speaks to their identities as both insiders and outsiders within an American experience.

Between Play and Grief coincides with the Latino Art Now! conference organized by the Inter-University Program for Latino Research at the University of Houston from April 4 to April 6, with presentations at more than 30 venues across the city.