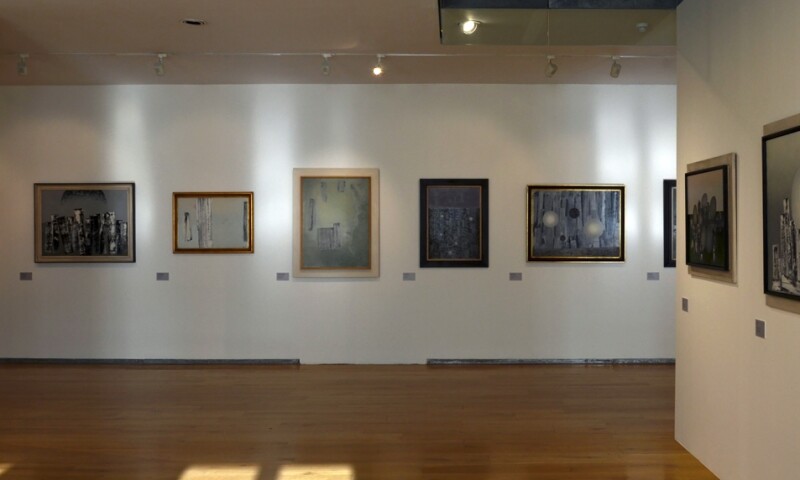 Museum Kampa is a modern art museum located in the center of Prague dedicated to the work of Czech and Central European artists. Its collection includes works by the pioneer of abstract art František Kupka and Czech Cubist sculptor Otto Gutfreund, as well as other prominent 20th-century artists.

The private collection of Meda Mládek and her late husband, Jan, an economist who was one of the founders of the International Monetary Fund, form the core of the Kampa Museum’s collection. Mládek, an art historian, met František Kupka during her studies in Paris during the 1950s and began collecting Czech and Eastern European art during the 1960s to support artists who were not free to exhibit their work under Communist rule. Mládek returned to Czechoslovakia after the 1989 Velvet Revolution. Following the death of her husband in 1989, she donated the majority of their art collection to Prague and began restoring the Sova Mills, a site that has housed mills since the 10th century, to display it. The Museum was opened in 2003.