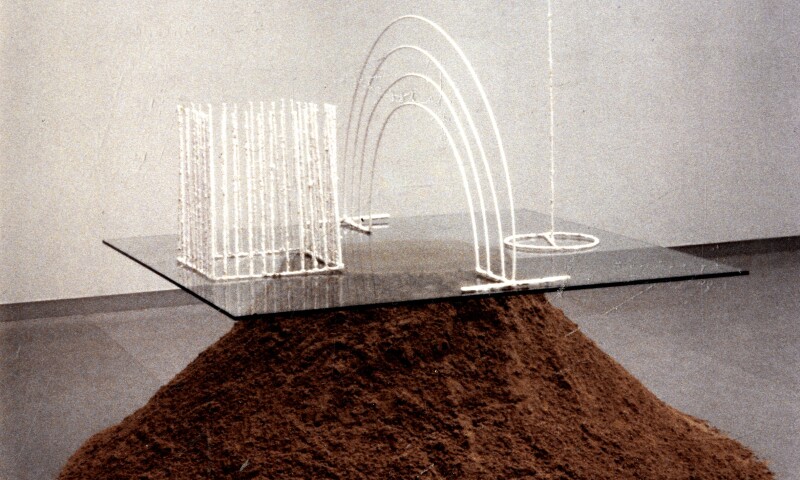 Genesis is the first large retrospective of sculptor Carel Visser (1928-2015) in the Netherlands. Visser is undoubtedly one of the most important Dutch sculptors of the twentieth century.

His work is represented not only in the most important museum collections in the Netherlands but also abroad at the Tate and MoMA.

This retrospective provides a balanced overview of the work that Visser produced over a period of more than 60 years. While his sculptures are the focal point of the exhibition, ample attention is paid to his drawings, collages, graphics, utensils and jewelry, as they are all considered to be closely related components of his oeuvre.