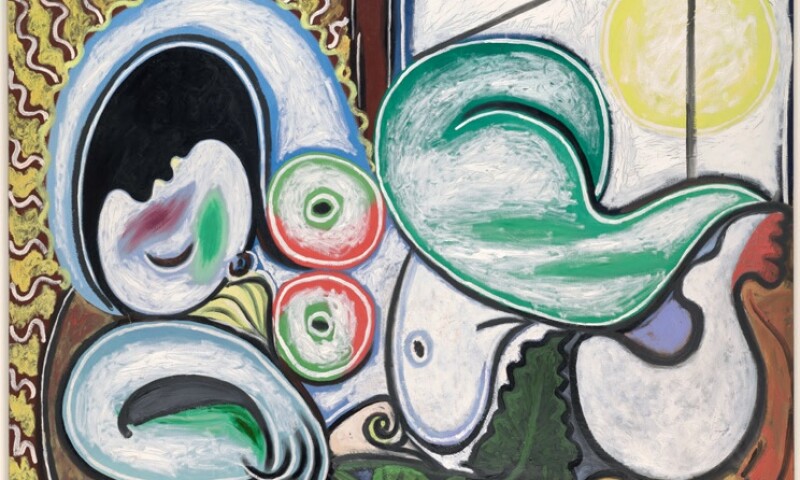 Alexander Calder and Pablo Picasso – two of the most seminal figures of twentieth-century art – innovated entirely new ways to perceive grand themes. While the resonances between them are filled with endless possibilities, a key connection can be found specifically in their exploration of the void, or the absence of space, which both artists defined from the figure through to abstraction. Calder and Picasso wanted to present or represent non-space, whether by giving definition to a subtraction of mass, as in Calder’s sculpture, or by expressing contortions of time, as in Picasso’s portraits. Calder externalized the void through curiosity and intellectual expansion, engaging unseen forces in ways that challenge dimensional limitations, or what he called -grandeur-immense-. Picasso personalized the exploration, focusing on the emotional inner self. He brought himself inside each character and collapsed the interpersonal space between author and subject. The exhibition will comprise approximately 120 works that explore how these two artists, each in his own very different ways, engaged with the void and all that it implies about a world where mass is unsettled by the absence of mass and where, at the center of anything and everything, what we discover is a vacuum.