The Musée Matisse presents an exhibition around a great photographer whose work has not been shown since 2006 (Pierre Bergé Foundation - Yves Saint Laurent, Paris). Famous for his fashion photographs, notably those of Christian Dior, Yves Saint Laurent and Coco Chanel, as well as for his reports on the great Parisian festivals of the fifties, André Ostier (1906-1994) also took masterful photographs of artists including Brassaï, Cartier-Bresson, Michel Sima, Lucien Herve, David Douglas Duncan, Edward Quinn and Lucien Clergue.

André Ostier was among those privileged witnesses of the artist's intimate space: their studio and work sessions. With Pierre Bonnard and Aristide Maillol, Matisse was, in 1942, one of the first artists he photographed. The exhibition includes portraits of other great artists and figures of the 20th century, including Pablo Picasso, Georges Braque, Marc Chagall, Joan Miro, Fernand Léger, Alberto Giacometti , Bernard Buffet, Louise Nevelson, Niki de Saint Phalle, Francis Bacon, David Hockney and Andy Warhol. These portraits testify to the relationship of friendship that the photographer had been able to weave with each of these artists and the deep understanding of these so diverse personalities. 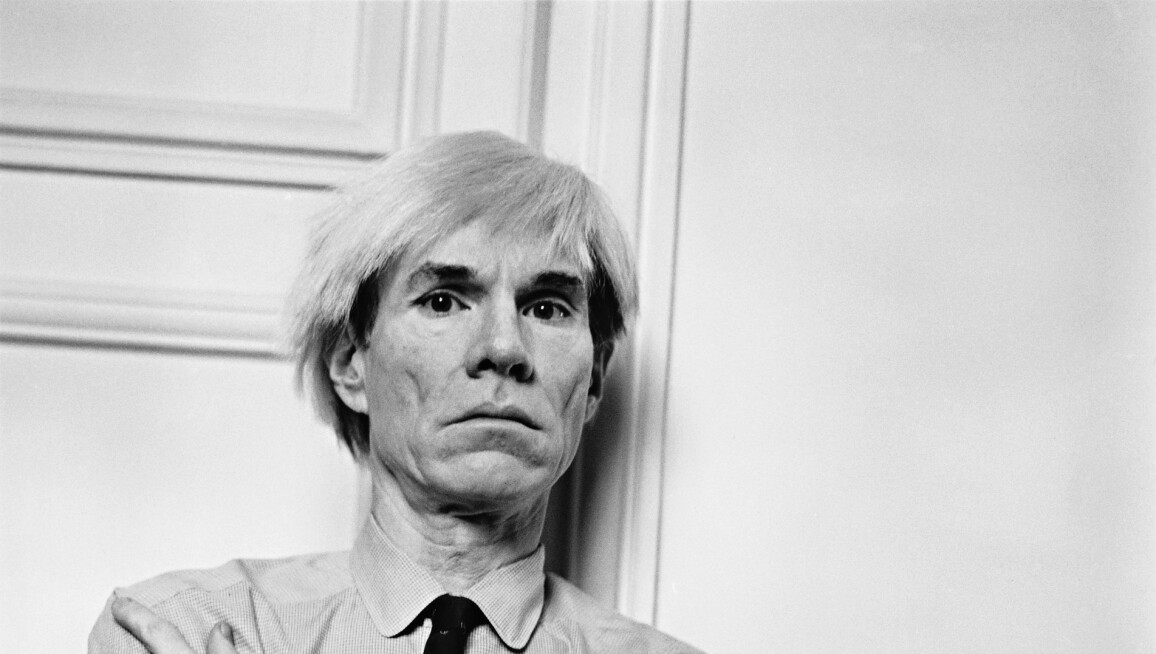 Like a gallery of portraits of illustrious men, the route of the exhibition brings together, with more than a hundred photographs, these major figures of the twentieth century. The show especially focuses on André Ostier's meeting with Henri Matisse in 1942, while the artist worked in his Regina studio on his Themes and Variations series. André Ostier maintained friendly relations with most of the artists he photographs, as evidenced by the exceptional set of dedications collected and shown for the first time on the occasion of the exhibition.

Henri Matisse has always been concerned about his public image. Matisse's photographers were numerous throughout the 20th century, from Edward Steichen to Alvin Langdon Coburn, Brassaï, Henri Cartier-Bresson, Alexander Liberman, Lucien Hervé and Hélène Adant, to name but a few. Today, the Musée Matisse brings together many of these portraits as precious testimonials of the artist and the man.

The exhibition André Ostier - Portraits of Artists will be accompanied by an illustrated catalog of 96 pages including contributions from Claudine Grammont, director of the Musée Matisse in Nice, and Camille Paysant, art historian specialized in photography.