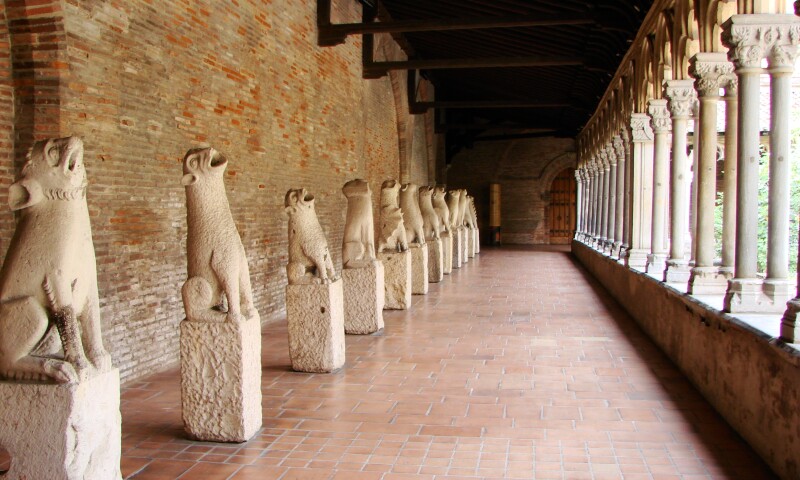 The Musée des Augustins is a fine arts museum in the city of Toulouse. Named for its location in a former Augustinian convent, the building has been a museum since 1793. The core of the Musée des Augustins’ collection of over 4,000 pieces is comprised of artworks seized from notable clergy during the French Revolution, such as the Cardinal de Bernis and the Tonnelier de Breteuil, as well as works from the former Toulouse Académie royale de peinture et de sculpture (Royal Academy of Painting and Sculpture), and a number of religious buildings that were destroyed over the course of the nineteenth century. Bequests, donations, and purchases by the City of Toulouse have further enhanced the Musée des Augustins’ collection. The museum is arranged chronologically and showcases the major Western art movements from the Middle Ages until the 1940s. The Musée des Augustins organizes a variety of activities for community members of all ages, from meetings with art conservators and lectures to summer camps. In addition, the Musée is striving to make the entire museum accessible to visitors with disabilities and offers loans of wheelchairs, folding walking stick stools, tours in French Sign Language, and visits through storytelling and mime.