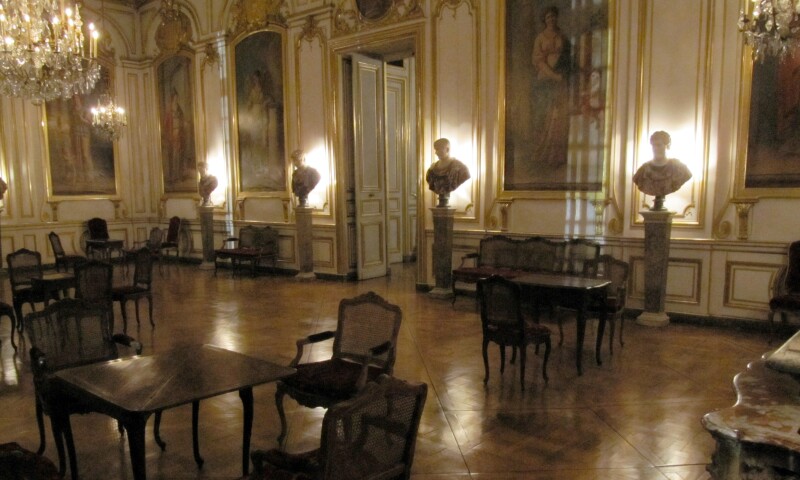 The ground floor of Strasbourg’s Palais Rohan, the former residence of prince-bishops and cardinals of the House of Rohan, is home to the Musée des Arts décoratifs (Museum of Decorative Arts). The museum is divided into two parts: the apartments of the Rohan cardinals, which are lavishly-furnished in late Baroque, Rococo, and Empire styles and feature paintings by French masters, and the decorative arts collection of Strasbourg, which features exhibitions on the history of applied arts, including gold, silverwork, and Alsatian porcelain in Strasbourg between 1681 and 1870. The museum also boasts a number of mechanical toys.