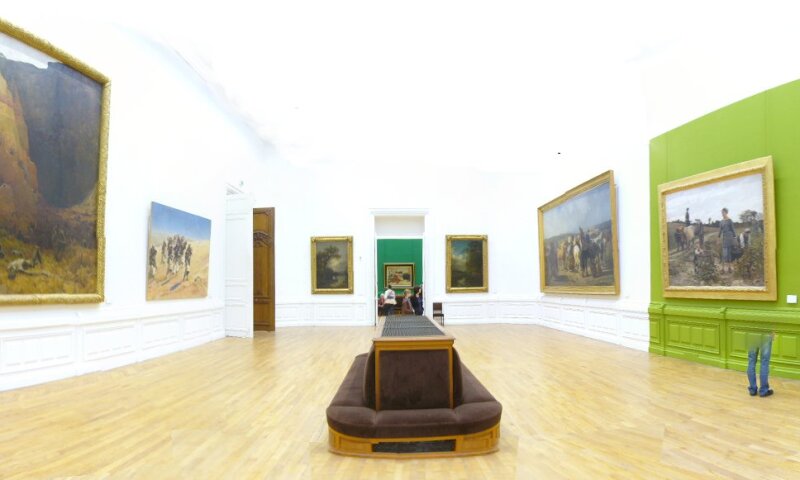 The Musée d’Arts de Nantes (Nantes Art Museum; formerly the Musée des Beaux-Arts de Nantes, or Nantes Fine Arts Museum) is one of the largest provincial museums in France. It provides a panorama of European art history from the thirteenth century through the present. Its collection of over 12,000 pieces spans all French and European art movements and includes works by Picasso, Pierre-Auguste Renoir, Sonia Delaunay, Peter-Paul Rubens, Max Ernst, and Wassily Kadinsky.

The Musée des Beaux-Arts de Nantes was created in 1801 by a consular decree of Napoleon Bonaparte. The core of its initial collection was comprised of the purchase of the large collection of brothers Pierre and François Cacault as well as art seized during the French Revolution and has since been supplemented with purchases and donations. The museum was closed from 2011-2017 to undergo major renovations to make it a more modern, accessible space and to add a 2,000 square meter exhibition space for modern art known as “the Cube”; it reopened as the Musée d’Arts de Nantes. Guided tours of the museum are available for an additional fee; in addition, a free iOS and Android application available in French, Spanish, and English allows visitors to design their own museum itinerary and explore the artworks in greater depth.